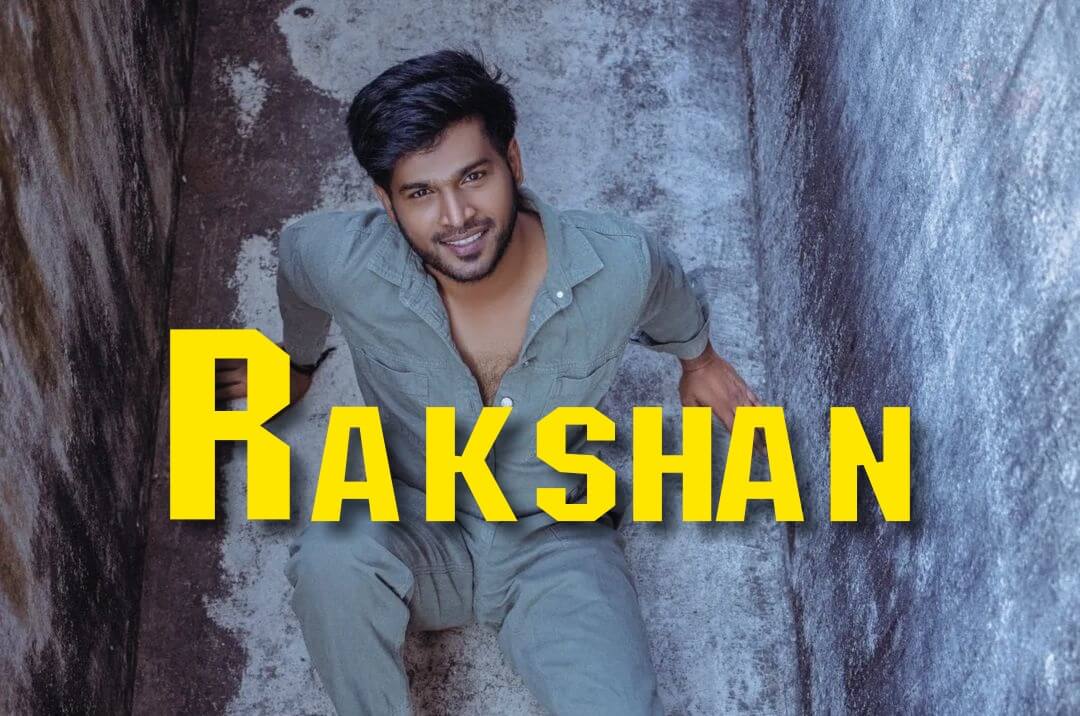 Rakshan is an Indian television anchor and serial actor in Tamil Industry. Moreover, he is a well-known host of the television reality show Kalakapovathu Yaru Season 5, 6 &7 which is one of the most popular reality comedy show that was telecasted on Star Vijay. Adu Idhu Edhu is his debut show for his Anchoring career, which is a comedy-based reality show on Vijay Television. He is one of the favourite people in the Cook With Comali crew. According to reports, VJ Rakshan contesting on Star Vijay’s most acclaimed TV show “Bigg Boss Tamil Season 6“

Rakshan is also working on many other Televisions like Sun TV, Kalaignar Tv, Raj TV, and Vijay TV. At the time when Vijay TV announced Kalakka Povadhu Yaaru season 5 immediately, he attended the audition for the anchor and hosted the show for three seasons along with Jacquline Lydia. He made his film debut in 2020, Kannum Kannum Kollaiyadithaal, directed by Desingh Periyasamy. He played a prominent role alongside Duquer Salmaan.

Becoming a host of Kalakka Povathu Yaaru reality comedy gave him recognition among the audience. Moreover, he is not only hosting TV shows, he is also acting in some serials and other television shows.

Take a look at the recent pictures of Rakshan,