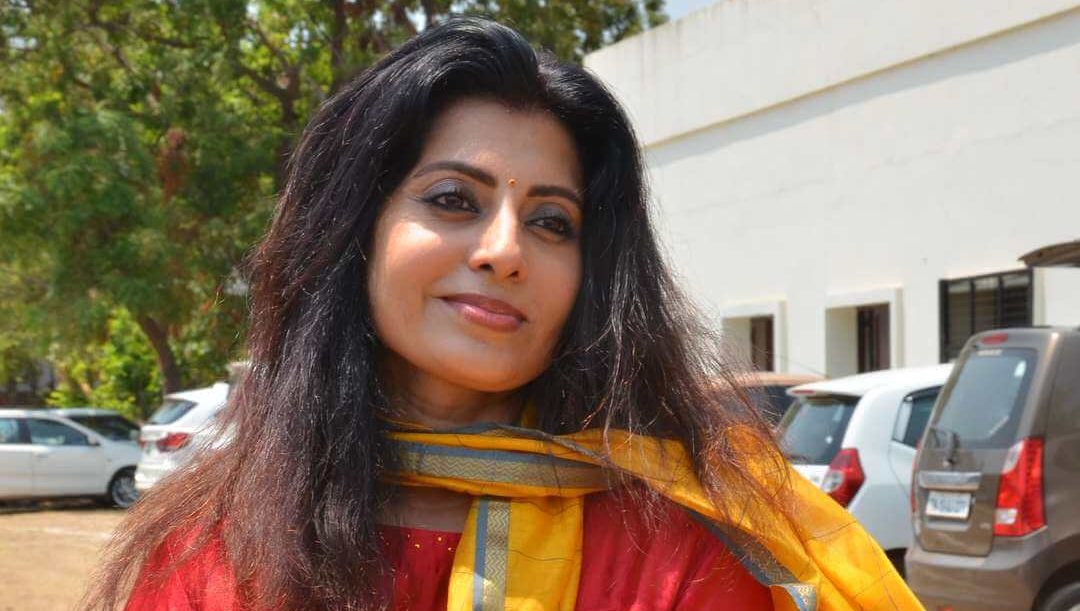 Priya Raman is an Indian Film Actress and Producer known for her work in Malayalam, Tamil, Hindi, Kannada, Telugu films. She has even produced movies in Malayalam. She made her acting debut in the 1993 Malayalam film Arthana and the same year, she acted with Superstar Rajinikanth in the film Valli. She was currently doing projects in the Tamil serial Sembaruthi. She also did a supporting role in Star Vijay TV’s Senthoora Poove alongside her husband Ranjith.

Priya Raman was born on 14 September 1974 in Aluva, Kerala, India. She made her acting debut in 1993 with the Malayalam film Arthana. Her Tamil debut is Valli, in which she acts with Superstar Rajinikanth. She then acted in a good number of Malayalam movies. She has appeared in Tamil, Telugu, and one Kannada cinema and in television serials of both languages.

She has even produced a Malayalam movie Bheeshmar in 2003, and she still has planned to produce Malayalam serials and movies in future. She has also acted for TV shows and serials. Durga is a Tamil serial and Kavyanjali, Orma, Swarnamayooram, and Pavakoothu are the serials she acted in Malayalam. She received Tamil Nadu State Award for Best Actress. She has acted in more than 30 south Indian movies till date.

Priya Raman was married to Ranjith in 2002. The couple had two kids named Aakash and Aaditya. They got divorced in 2014 due to some misunderstandings. The children are now with Priya Raman.

Check out the latest photos of Bigg Boss Priya Raman,