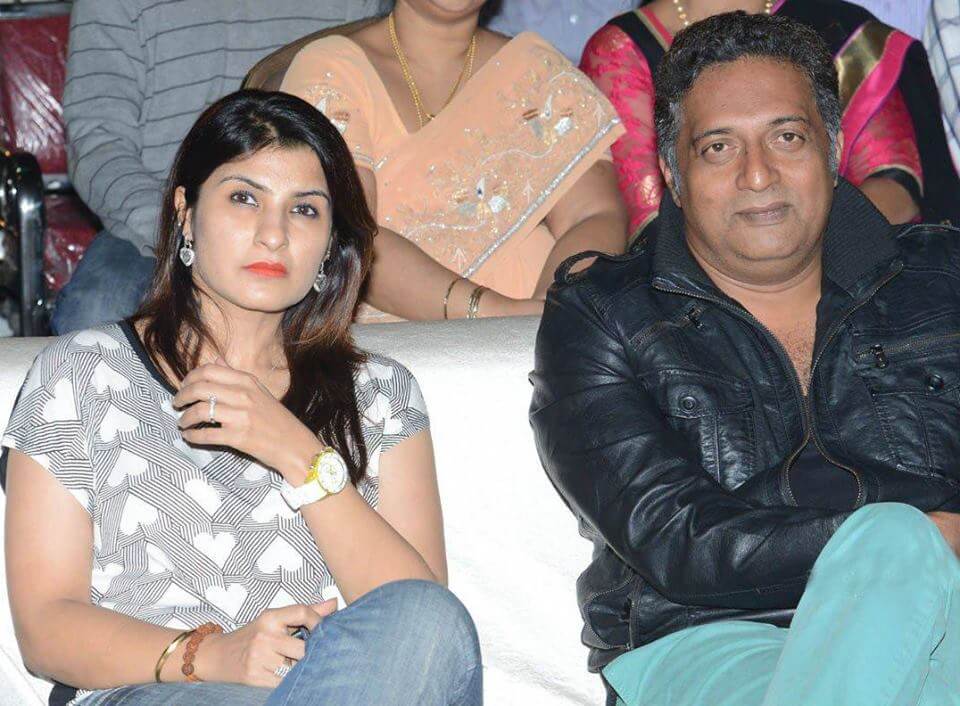 She has also appeared in a dance reality show, Chak Dhoom Dhoom for Colors channel. Pony Verma married actor Prakash Raj on August 24, 2010. The couple was blessed with a baby boy named Vedhant, born in the year 2016. Pony was born as Rashmi Verma in Mumbai, Maharashtra, India. In south India, she is popularly called ‘Boney Master’.

Check out the latest photos of Pony Verma,