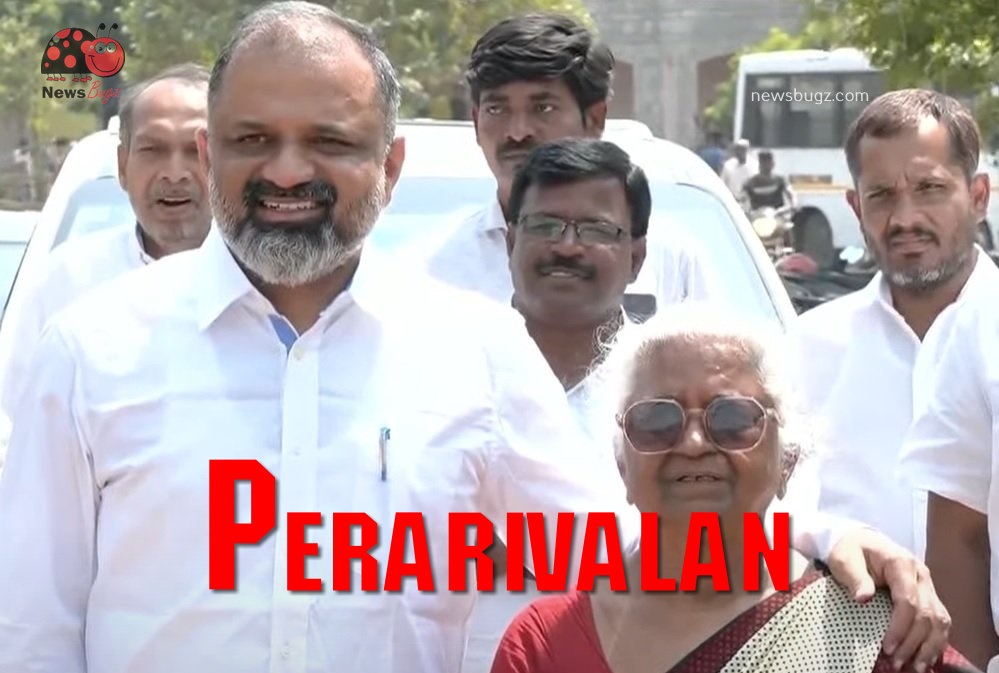 A.G. Perarivalan was born at Jolarpet, Tiruppatur, Tamil Nadu. His parents were followers of Periyar, the founder of the Dravidian movement. He was sentenced to life behind bars for assassinating former Prime Minister Rajiv Gandhi. On June 11, 1981, Perarivalan was arrested by CBI officials at the age of 19. According to their official statements, he bought and supplied two 9-volt batteries used to explode the bomb that killed Rajiv Gandhi.

With a Supreme Court decision in 2014, Perarivalan’s death sentence was changed to life imprisonment. Following that, the Tamil Nadu government announced that he and the other six convicts will be released. On March 15, 2022, the Supreme Court granted his petition and freed him on bail after three decades. According to Article 142 of the Constitution, the Supreme Court of India eventually released Perarivalan on May 18, 2022.

Check out the latest photos of Perarivalan,