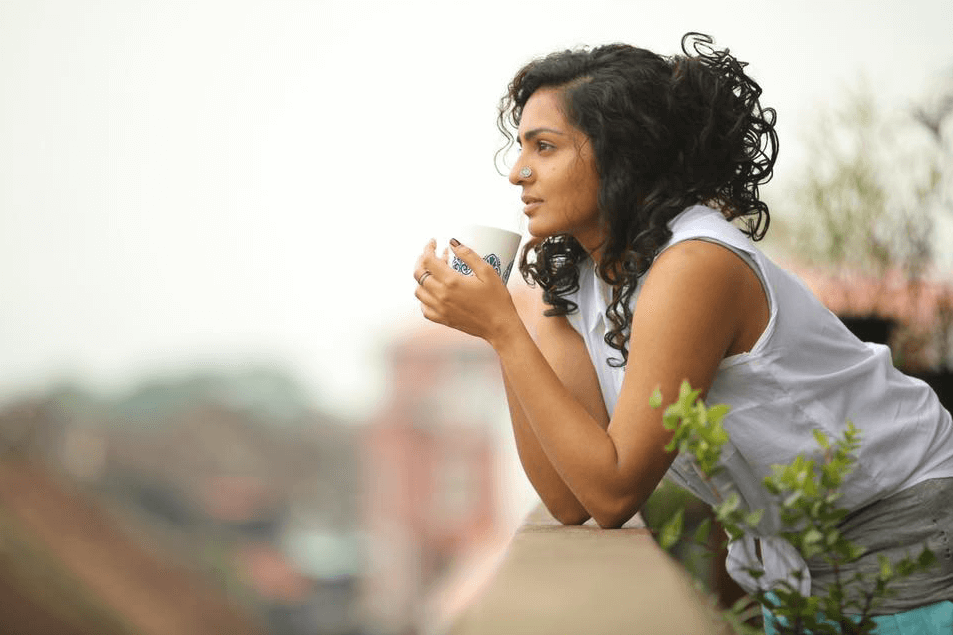 Parvathy is an Indian movie actress, who predominantly works in South Indian film Industry. She made her debut Malayalam movie Out of Syllabus in this movie she featured as Gayatri in the year 2006. Then her debut Tamil movie is Poo as Maari in the year 2008. She recently worked in Malayalam movies like Koode as Sophie with Prithviraj and Autorickshawkkarante Bharya as Radhika, with that, she also worked in a Tamil movie titled Sivaranjiniyum Innum Sila Pengalum. Check out below for Parvathy Wiki, Biography, Age, Movies List, Family, Images and more.

Parvathy was born on 7 April 1988 in Kozhikode, Kerala, India. Parvathy family is now residing in Kochi, Kerala, India. Her father name is P. Vinod Kumar who is a lawyer and her mother name is T. K. Usha Kumari who is also a lawyer as well and she has a brother named Karunakaran. She did her schooling in Kendriya Vidyalaya school, Pangode, Thiruvananthapuram and she did her graduation in B.A. English Literature at Saints’ College, Trivandrum. Moreover, she is also a trained Bharatanatyam dancer, with that, she is a successful television anchor at Kiran TV. She started her acting her acting career in the year 2006, from the movie Out of Syllabus as Gayatri in the supporting role. Then in the following years, she featured in various Malayalam and Tamil.

She made her debut Tamil movie Poo with Srikanth and she also worked in the movies like Maryan (2013) with Dhanush, Bangalore Days in 2014 with Nazriya Nazim,  Dulquer Salmaan, Nivin Pauly & in 2015, appeared in Uttama Villain with Kamal Hassan. She made her debut Hindi movie titled Qarib Qarib Singlle in the year 2017 Moreover, she has also won various awards and accolades for her performance. In the year 2016, she won the Kerala State Film Award for Best Actress for her performance in the Malayalam movie Ennu Ninte Moideen. She grabbed the IFFI Best Actor Award for the movie Take Off on the 48th International Film Festival of India with that, she also receives the National Film Award – Special Mention for the same role. She also grabbed more Filmfare for her various roles that include 2016 Filmfare Award for Best Actress for the role Kanchanamala. In the year 2008, she grabbed the Filmfare Award for Best Actress for the movie Poo as Maari which is a Tamil movie. For the movie Bangalore Days, she grabbed the Filmfare Award for Best Supporting Actress for her role as RJ Sarah in 2015.