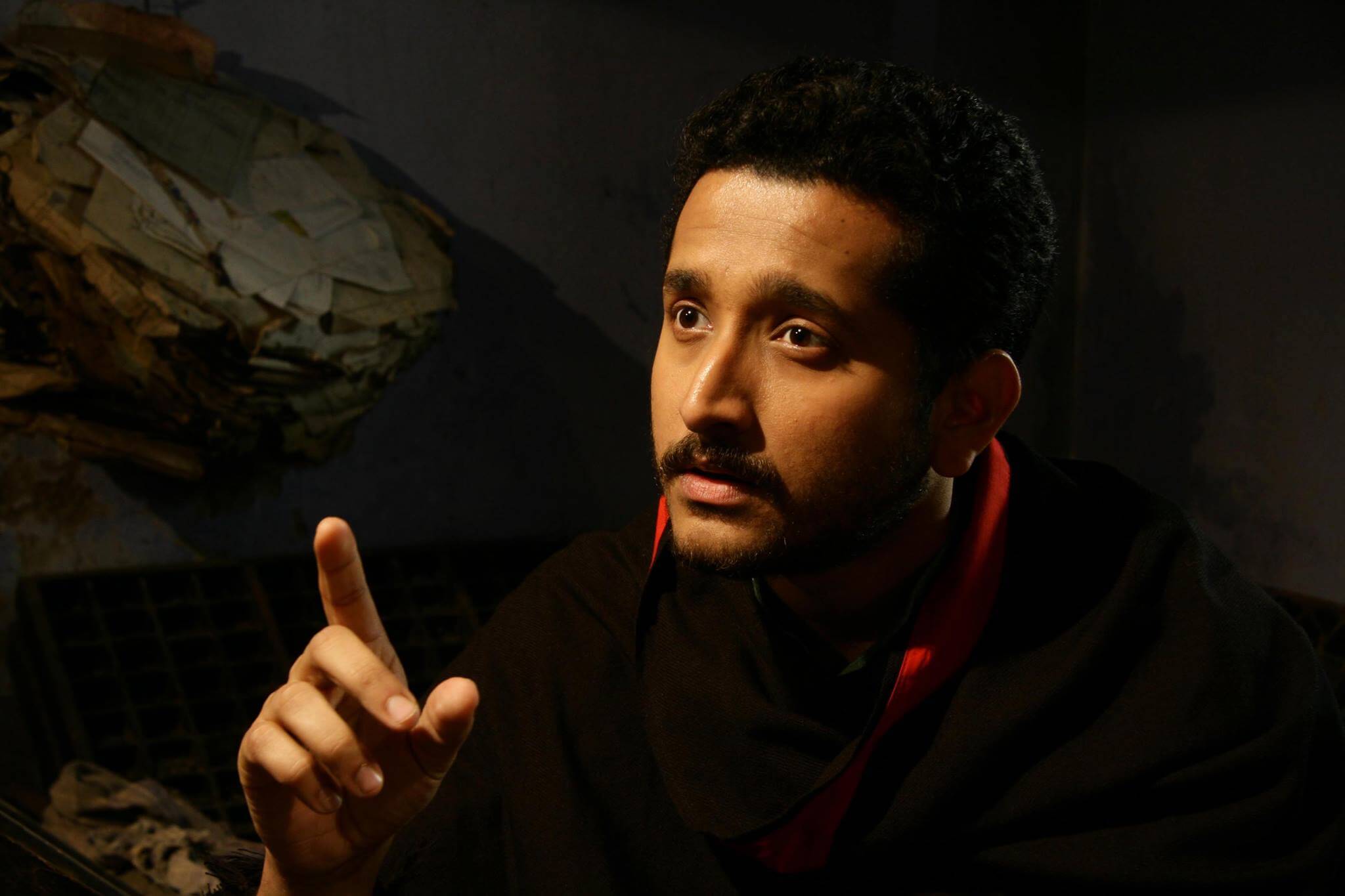 Parambrata Chatterjee is an actor, director, producer and television personality. In the year 2012, he made his Bollywood debut with the movie Kahaani directed by Sujoy Ghosh. He has also appeared in Vidya Balan’s debut movie Bhalo Theko in 2003.

He also has good knowledge of music and has sung songs for some Bengali movies like Chaya Manush, Samantaral. In addition to acting and singing, he has directed various Bengali telefilms. He made his Bollywood directorial debut with the movie Jiyo Kaka in 2011. Later along with his acting colleague Rudranil Ghosh, he has launched his own production house Workshop Productions Pvt on 30th May 2011.