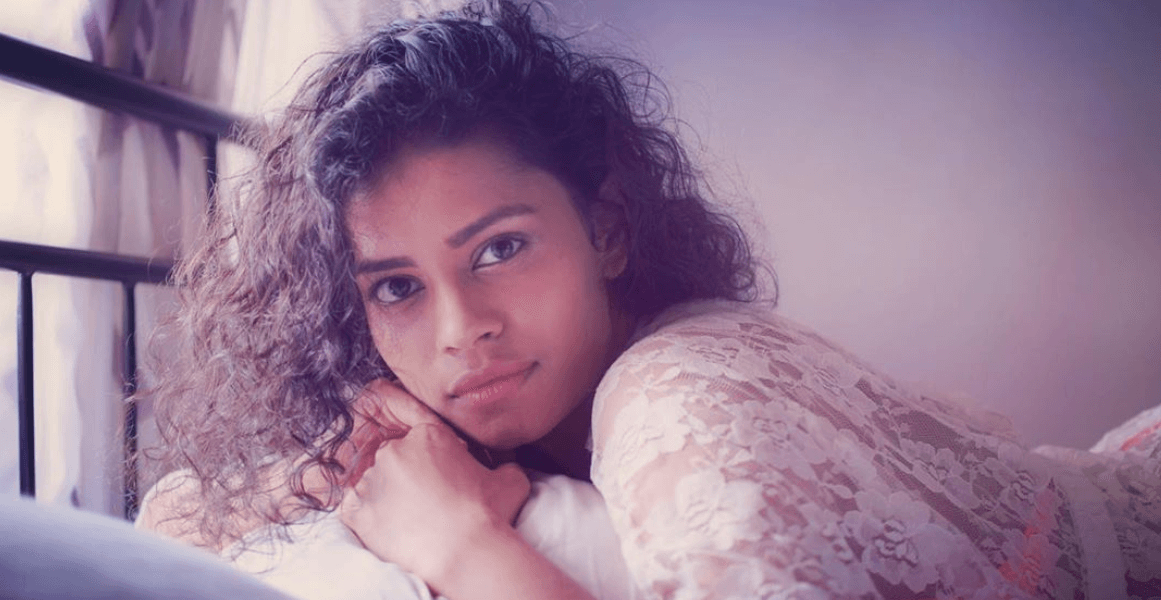 Palomi Ghosh is an actress turned singer. Claire McCarthy’s The Waiting City (2009) is the debut film of Palomi. She debuted in the Konkani film Nachom-ia Kumpasar (2014) directed by Bardroy Barretto. In 2019, Palomi was chosen for the lead role in the Netflix Hindi web series Typewriter. It is her debut web series. Palomi has also acted in short films. She debuted as a playback singer in the actress Kajol starring Helicopter Eela (2018).