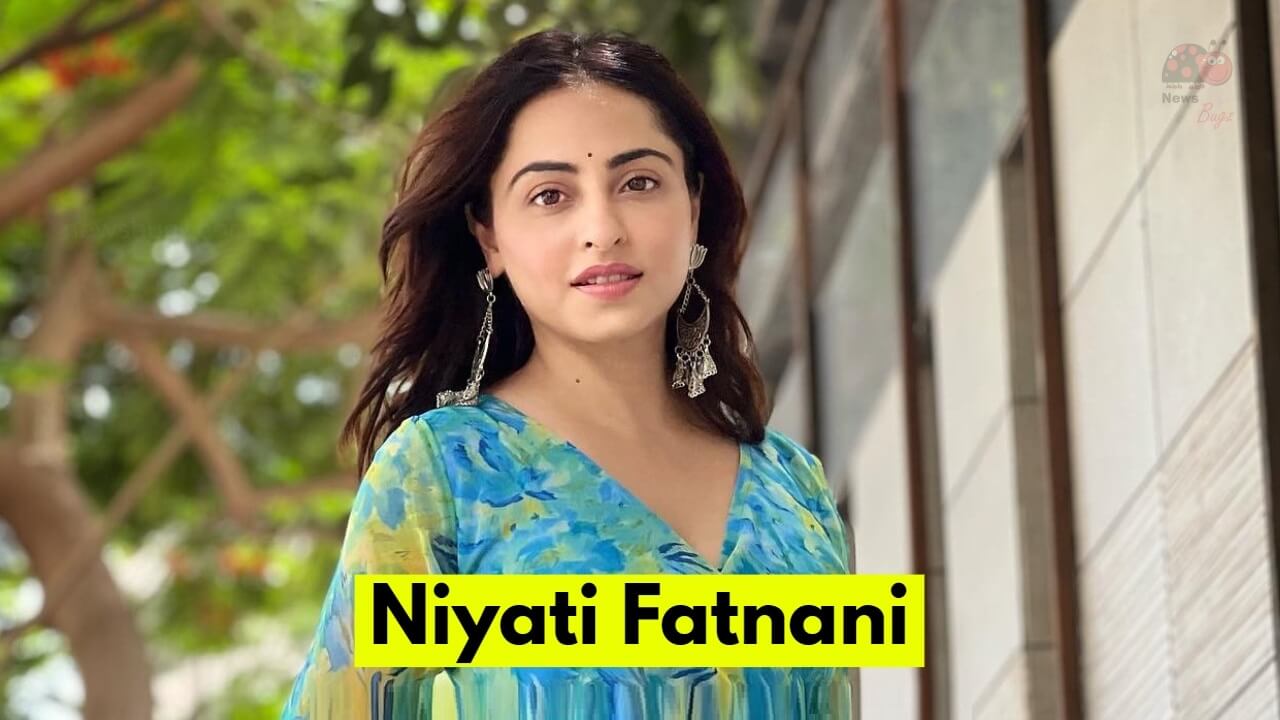 Niyati Fatnani is an Indian dancer, model, and actress who works in the Hindi television industry. She made her acting debut with the Hindi serial D4 – Get Up and Dance which was telecasted on Channel V India. She got the light and fame for her work in the Nazar serial premiered on Star Plus. Her music video Wahin was critically acclaimed. Niyati’s role as Asmita Roy in the Dear Ishq series is well-received among the audience.

Take a look at the latest photos of Niyati Fatnani,