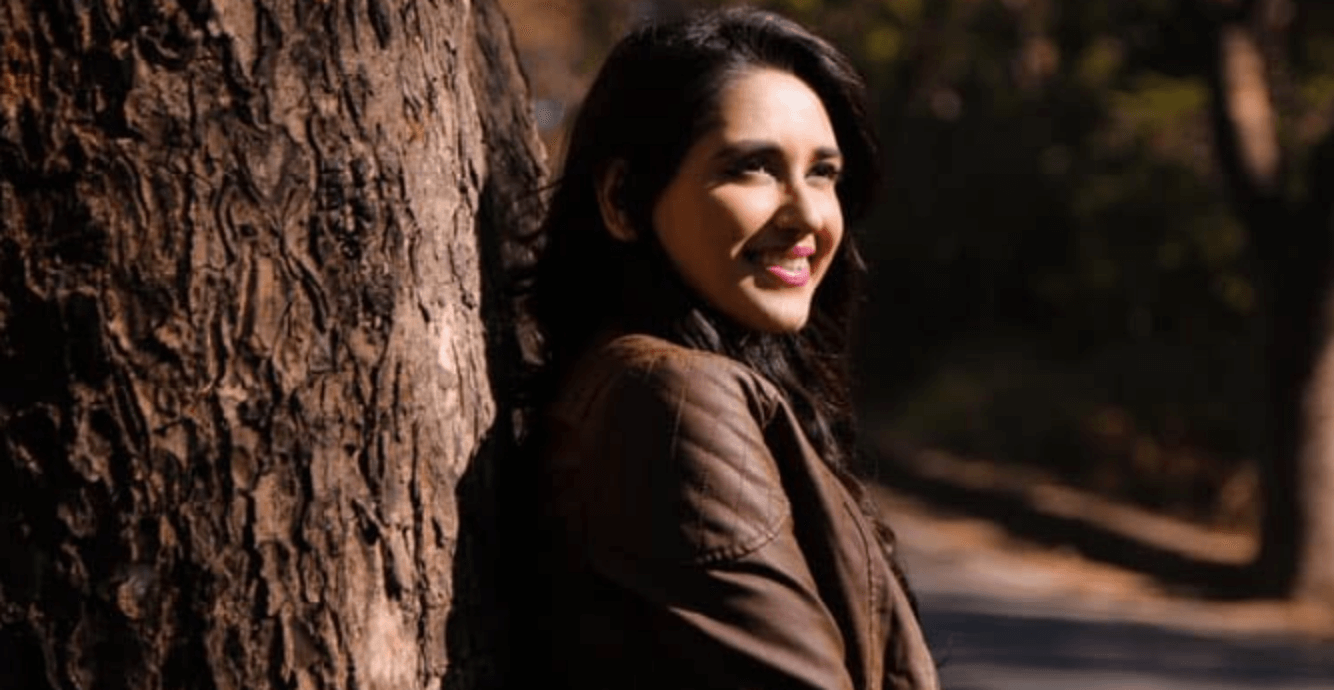 Nikita Dutta is an Indian film actress from Mumbai. She made her acting debut with the film Lekar Hum Deewana Dil written by Arif Ali. Nikita entered television industry with the TV series Dream Girl telecasted on Life OK. In 2016, she acted as the female lead role on Ek Duje Ke Vaaste which premiered on Sony TV. Nikita Dutta is a part of the upcoming Bollywood movie Kabir Singh alongside Shahid Kapoor.