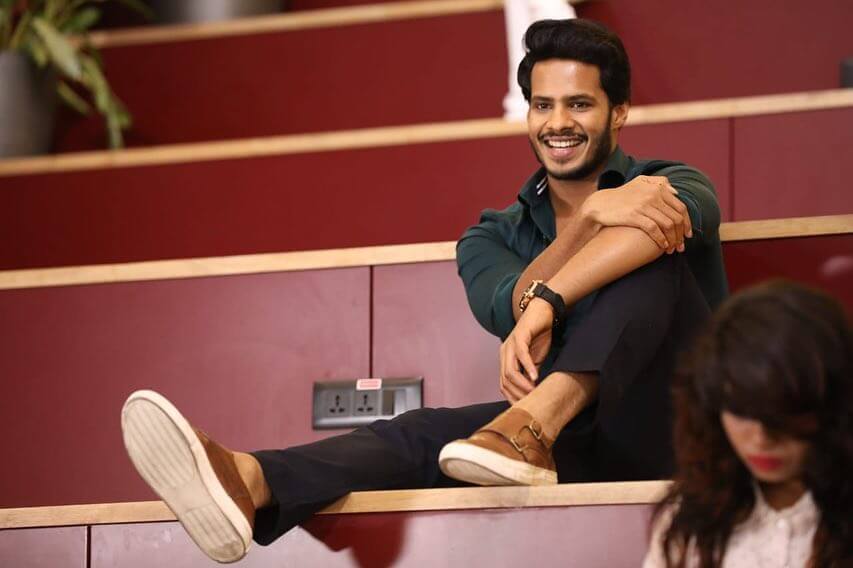 Nikhil Kumaraswamy aka Nikhil Gowda is an Indian movie actor and politician who works in Kannada film industry. He is the son of former Karnataka Chief Minister H. D. Kumaraswamy and grandson of former Indian Prime Minister H. D. Deve Gowda. He made his acting debut with the bilingual (Kannada & Telugu) movie Jaguar in the year 2016. He has also appeared as a contestant in 2019 Lok Sabha election for Mandya District as a JDS candidate but he lost in the election to Sumalatha Ambareesh.