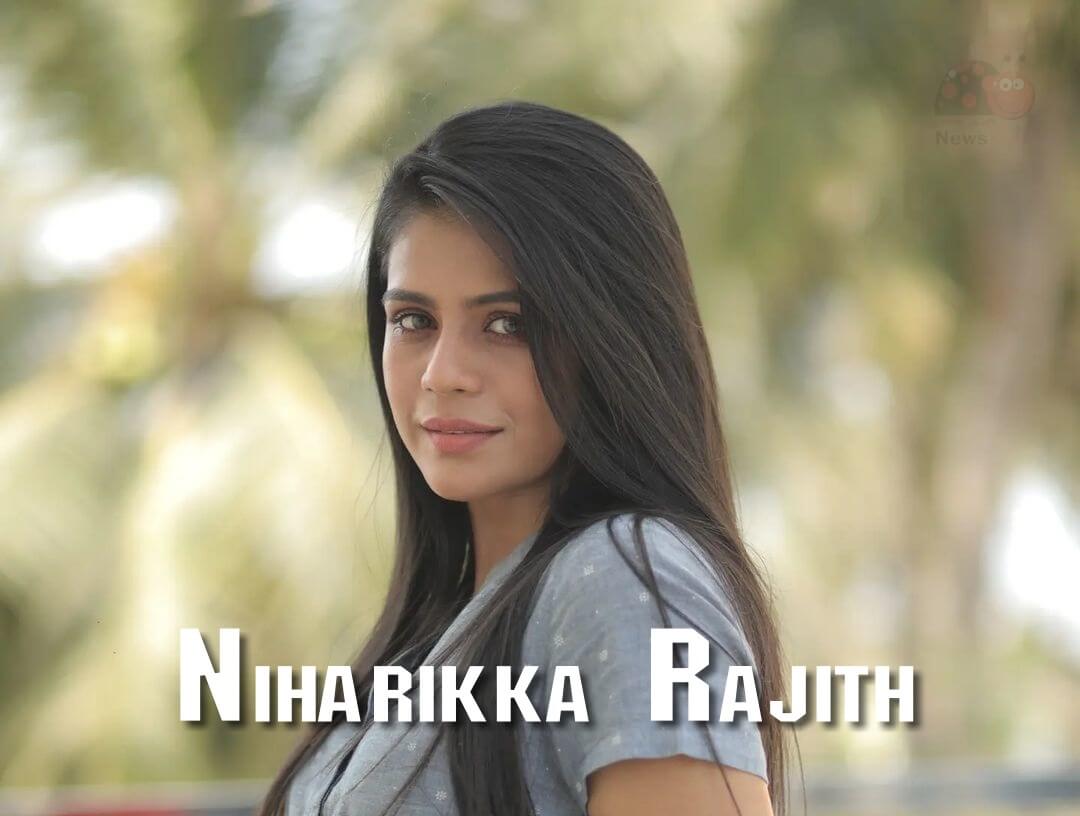 Niharikka Rajith is an Indian actress who mostly works in the Tamil television industry. She acted in TV serials like Raja Rani 2, Velaikkaran, and more. Niharika also works as an anchor at Sun TV. She also appeared in other reality TV shows like Run Baby Run which is telecasted in Zee Tamil. Niharikka got married to director Rajith Armstrong. Niharikka also owns a YouTube channel titled Inji Iduppazhagi where she shares lifestyle and travel vlogs.

Take a look at the recent photos of Niharikka Rajith,