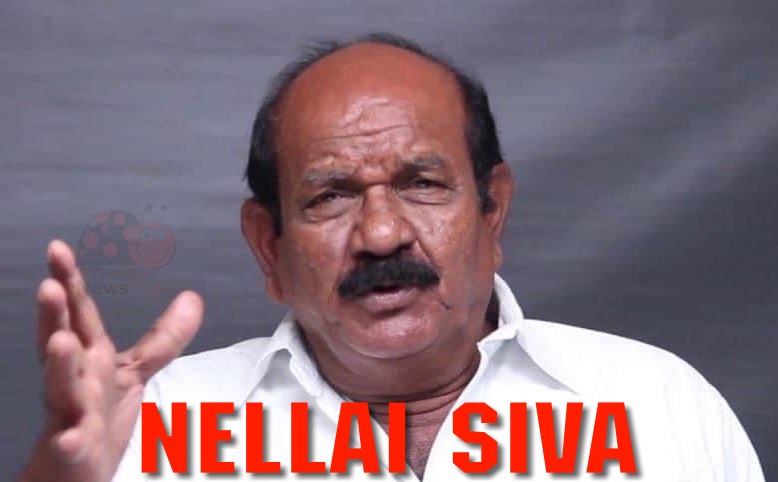 Sivanathan Shanmugavelan Ramamoorthy aka Nellai Siva is a popular comedian and actor who mostly works in the Tamil film industry. He made his acting debut in the 1985 film Aan Paavam. He then acted in movies like Vetri Kodi Kattu, Mahaprabhu, Kannum Kannum, Anbe Sivam, Saamy, Thirumalai, Papanasam, Thirupaachi, Kireedam, and more. He is popular for his Nellai slang. According to sources, he has acted in more than 200 films in his career. He was also featured in the Star Vijay TV serial “Pandian Stores“. Nellai Siva passed away on 11 May 2021 in his home town Panakudi in Tirunelveli due to a heart attack.

Check out the latest photos of actor Nellai Siva,