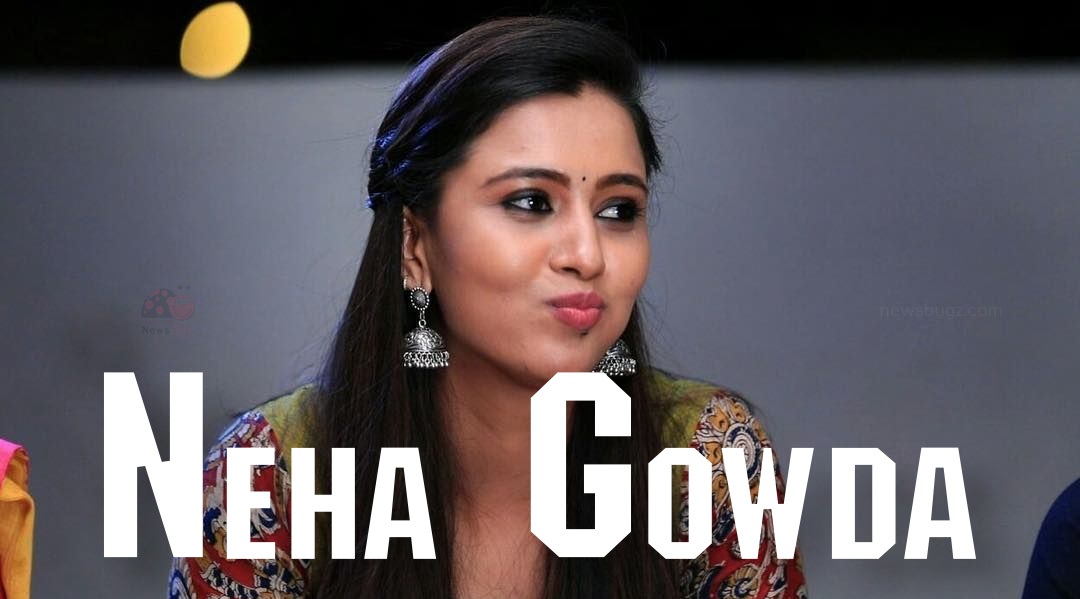 Neha Gowda aka B.R.Neha is a Television Actress and a model. She was born on 18th August 1990 at Bangalore, Karnataka. She is now working in both Tamil and Kannada television industries. Neha is the daughter of a popular makeup artist in Kannada film industry Ramakrishnan. Her sister is a popular actress Sonu Gowda aka Shruthi Ramakrishna. She currently doing a lead role in Star Vijay TV serial Paavam Ganesan alongside KPY fame Naveen.

Neha Gowda was born in Bangalore, Karnataka. Her father is a renowned makeup artist in the Kannada Film industry. His name is Ramakrishnan. She did her schoolings at Camel High School, Padmanabhanagar, Bangalore. She was interested in modelling since her high school days.

Neha Gowda made her debut in the Kannada serial “Lakshmi Baramma” along with Rashmi Prabhakar. The serial is directed by Devanand HGM and it is produced by Suresh Gowda. Neja Gowda acts in the name Shruthi/Gombe in the serial “Lakshmi Baramma“. She is also familiar with the Tamil television industry as she acts in a lead role of a famous TV serial telecasted in Sun TV named “Kalyana Parisu“. Neha Gowda acts as Gayathri in the serial “Kalyana Parisu” which is telecasted in Sun TV. She is popularly known as “Kalyana Parisu Gayathri” for the Tamil Audience.

Neha Gowda was one of the contestants in Kannada’s Bigg Boss Season 3. She is also a participant in the Super challenge which is a game show telecasted in Sun TV.

Here are the complete list of serials and Tv shows of actress Neha Ramakrishna,

Check out the latest photos of serial actress Neha,