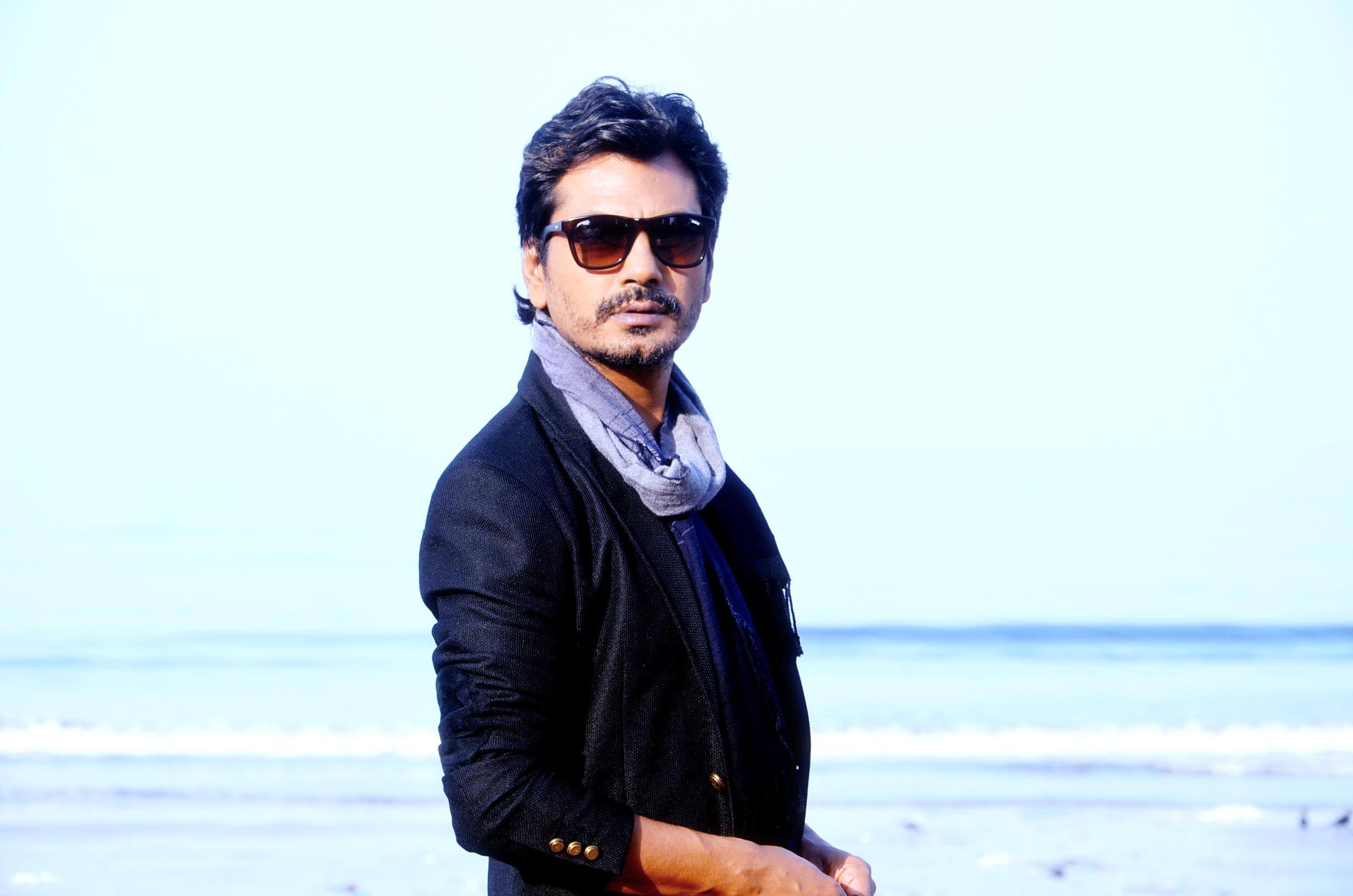 Nawazuddin Siddiqui is an Indian actor, who mostly works in the Hindi film industry. He made his acting debut with the Bollywood film “Sarfarosh” written and directed by “John Matthew Matthan“. Apart from movies, he also appeared in Televisions programs and short films. Nawazuddin came to limelight after he acted in the movie ‘Black Friday’.

Nawazuddin Siddiqui joined in the National School of Drama, New Delhi to learn acting. After he completed his acting course, he shifted to Mumbai in the year 1996. Then he shifted to Mumbai, he acted in various serials and short films. Nawazuddin Siddiqui started his acting career in the year 1999 with the Bollywood movie “Sarfarosh,” in a small role along with Naseeruddin Shah and Sonali Bendre. After the success of that movie, he starred in Rajkumar Hirani’s movie “Munnabhai MBBS,” in the year 2003. After a long gap in 2009, Nawazuddin Siddiqui acted in the Anurag Kashyap’s movie “Dev.D,” in the cameo role along with Abhay Deol and Mahie Gill. After the success of that movie he starred in the movies like New York, Peepli Live, Patang: The Kite, Gangs of Wasseypur – Part 1, Gangs of Wasseypur – Part 2, Kick and more. For his performance in the movies, he grabbed the Film Fare award, Screen Award for Best Supporting Actor, Zee Cine Award for Best Actor in a Supporting Role – Male and more.