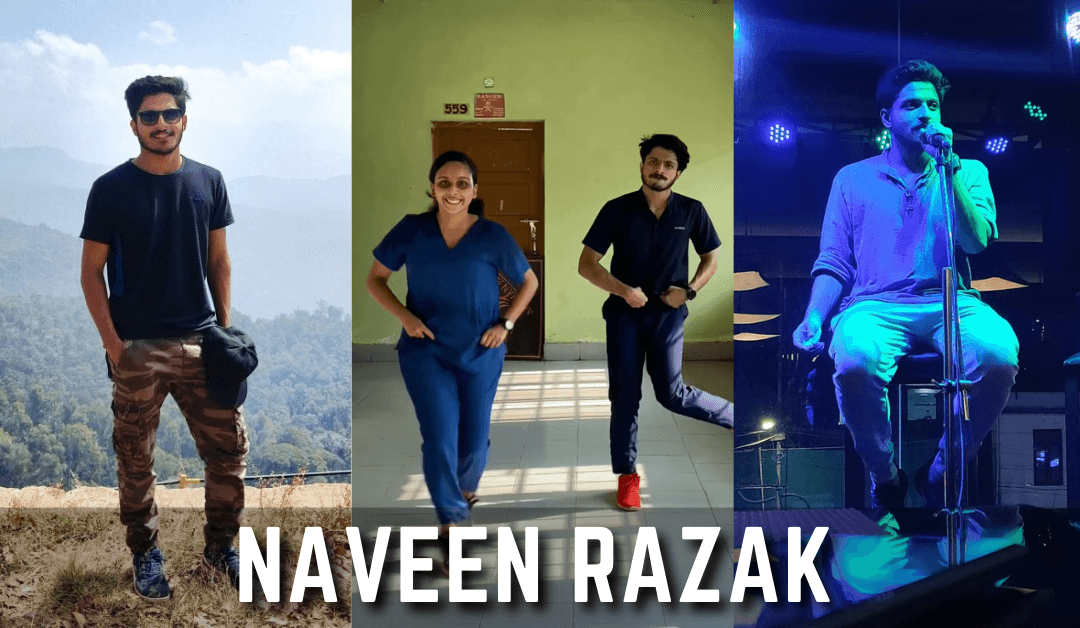 Naveen Razak is a medical student who studies at Government Medical College in Kerala. He is good at dancing and singing. Recently he posted a video on the Internet dancing alongside Janaki Omkumar to the tune of Rasputin. The 30 second Rasputin dance video uploaded on Instagram Reels has received a massive response from people around the world for their extraordinary moves.

Along with Appericaition it also has some severe controversy upon the religion of both Naveen and Janaki dance. A lawyer even claimed that Naveen planned to cause Love Jihad on Janaki. Janaki said that she never mind about that claim.