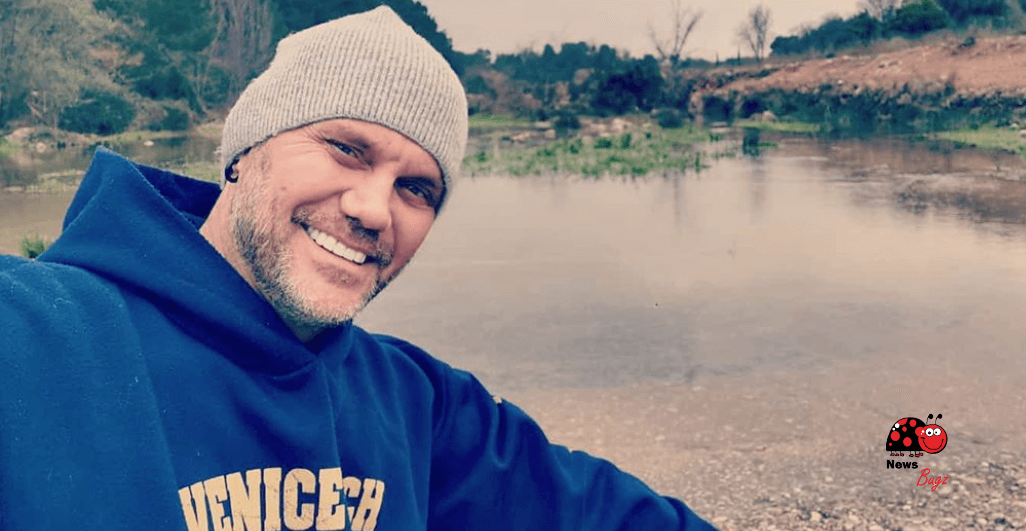 Nacho Vidal is an adult film star from Apin. He is also an editor, director, and cameraman. He has worked in more than 100 films. He came into showbiz in the year 1997. Vidal is also an entrepreneur who sells toys online.

Check out the latest photos of adult star Nacho Vidal,