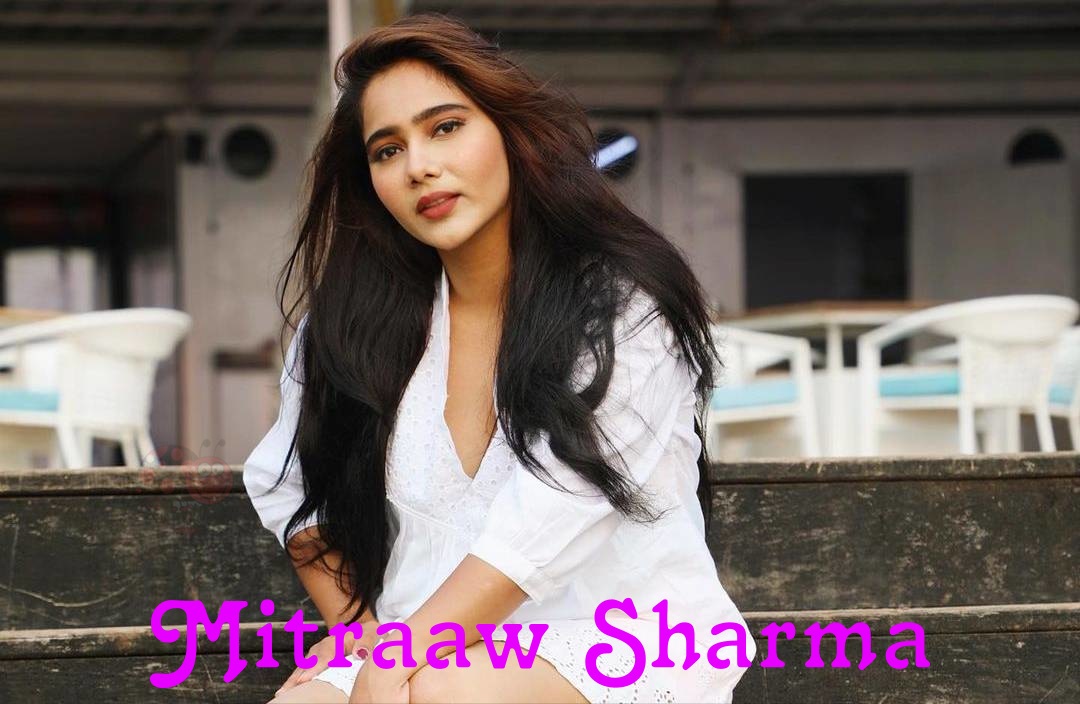 Mitraaw Sharma is a multi-talented person, the actor turned to the producer. She marks her entry into the Bollywood industry with the serial Bhagya Vidhatha. Later she moves to Hyderabad to grab opportunities in the film industry. She started a facility management company, which grew as a successful enterprise.

Meanwhile, she made her presence in Boys movie. She also has two YouTube channels (Take Ok, Prasad Behara) to give opportunities for young talents where they can showcase their skills and explore them through the banner of Shree Pictures.

Check out the latest pictures from the producer Mitraaw Sharma