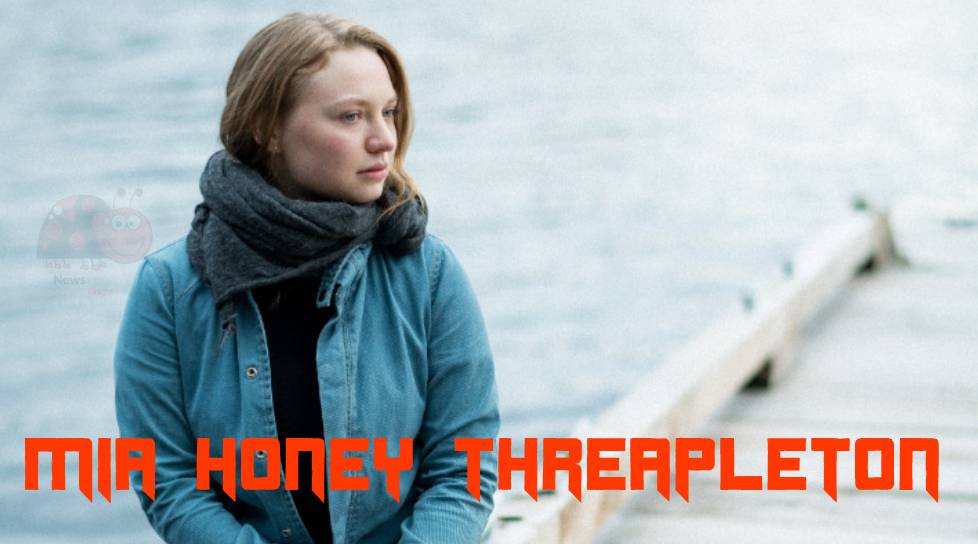 Mia Honey Threapleton aka Mia Threapleton is a British actress. She is the Daughter of Kate Winslet (Fame of Titanic Movie) and Jim Threapleton (the film director). Mia quietly started acting and followed the footsteps of her celebrity mom. She makes her acting debut in Ireland set chiller “Shadows,” directed by Carlo Lavanga.

In a recent interview, Winslet opens up that Mia has a different surname so she slipped under the radar and the people who cast her didn’t know she was my daughter and that was important for her self-esteem, of course.

Thanks for visiting Newsbugz.com for more Biographies.