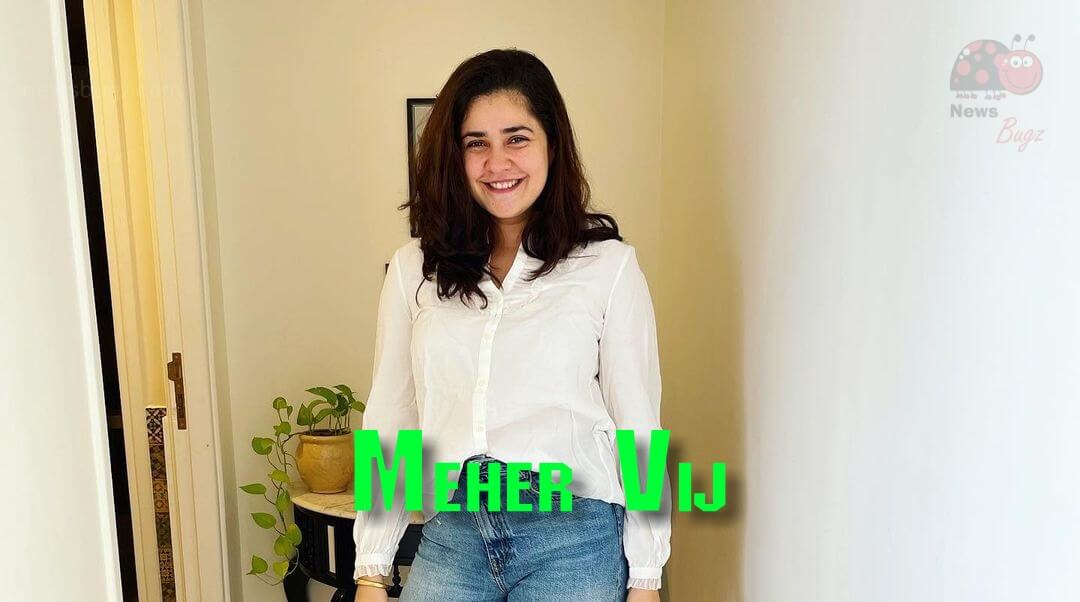 Meher Vij aka Vaishali Sahdev is an Indian actress who mostly works in Hindi films and television serials. She did her acting debut in the film Saaya as Nurse. Meher rose to prominence for her role as Ritu in Stree Teri Kahani (tv series-2006). She then appeared in several films and television shows like Tum Bin II, Ardaas Karaan, and more. Meher won several awards in the category of Best Supporting Actress for the Secret Superstar movie. Her latest movie Jahaan Chaar Yaar received huge expectations after the first look poster of the movie was released.

Here are the latest photos of Meher Vij,