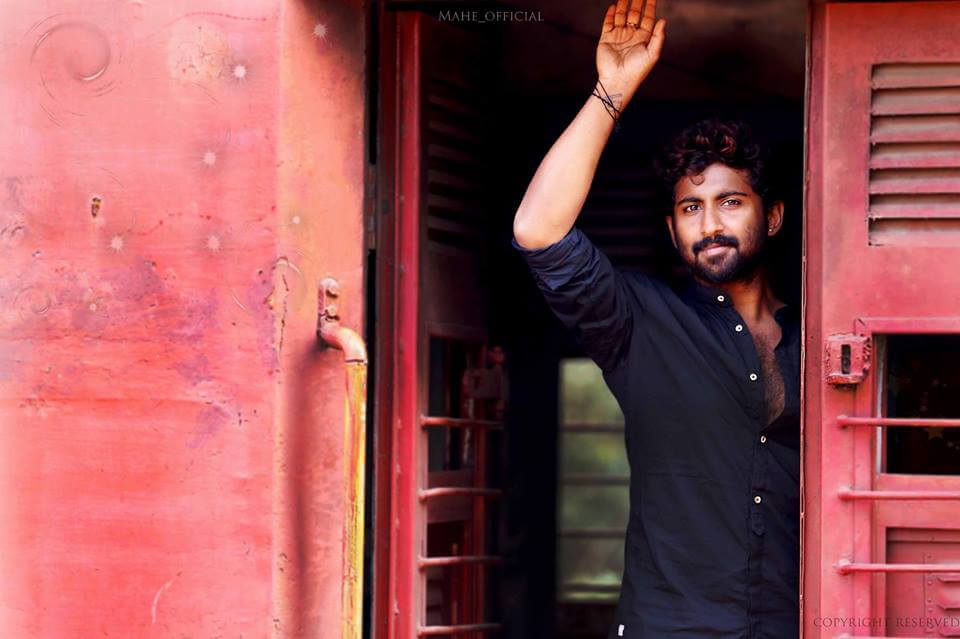 Master Mahendran is an Indian film actor who mostly works in Kollywood Industry. He made his acting debut as a child artist at the age of 3 and he appeared in over 100 films in six languages, a record number for a child actor in India. In 2013, Mahendran played his first adult role as the lead in Vizha. His comeback film was Vijay starrer Master directed by Lokesh Kanagraj. His performance was lauded by critics.

Master Mahendran was born on 23 January 1991 in Hyderabad, India. In 1994, he made his acting debut as a child actor in the film Nattamai. He twice won Tamil Nadu State Film Award for Best Child Artist for Thaikulame Thaikulame in 1995 and Kumbakonam Gopalu in 1998.

He appeared in over 100 films in six languages, a record number for a child actor in India. Later, He appeared on the Sun TV dance show Masthana Masthana as a participant in 2009.

In 2013, Mahendran made his breakthrough into adult films when he starred alongside Malavika Menon in Barathi Balakumaran’s Vizha.

The film receives positive reviews and his performance was lauded by an audience for lively portrayal. Master Mahendran did a lead role in director Nal. Senthilkumar‘s Namma Ooruku Enna Dhan Aachu.

Check out the latest photos of Mahendran,