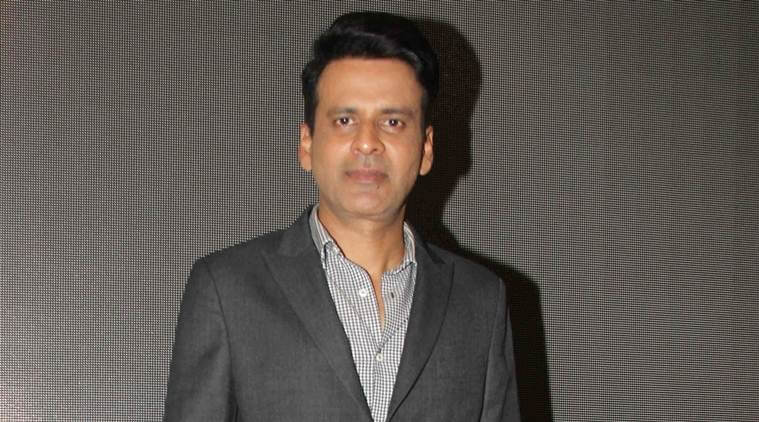 Manoj Bajpayee aka Manoj Bajpai is an Indian actor who works primarily in Hindi movies. He has also done few movies in Telugu and Tamil film industry. He had won a total of 2 National and four Filmfare awards. His first screen appearance was a one minute in the movie “Drohkaal” (1994). Manoj Bajpayee also acted in biographical drama “Bandit Queen” in the same year 1994. Check out below for Manoj Bajpayee Wiki, Biography, Age, Movies, Awards, Images and other details:

Manoj Bajpayee was born on  23 April 1969 in a village called Belwa near Narkatiaganj in West Champaran, Bihar. He was named after the actor Manoj Kumar. One of his younger sister Poonam Dubey is a fashion designer in the cinema industry. His father was a farmer and his mother was a housewife. He completed his 12th class from the Maharani Janaki College in Bettiah. He applied for National School of Drama but rejected three times. At this time, he tried to commit suicide.

But on seeing his acting skills, Barry John hired him as an assistant to teach others. After that he again applied for National School of Drama, this time he was selected not as a student but as a teacher. Manoj Bajpayee married a girl from Delhi but they got divorced during the period which he struggled. Later, he met Shabana Raza (Neha) and married her in 2006. The couple has a girl baby now.

Manoj Bajpayee made his debut in the year 1994. Manoj had struggled a lot in his early stages to prove himself as an actor. From 2002 to 2009, he struggled a lot both in his career and physically as well. He met with an accident during a Telugu Movie shoot and was absent for 2 years. In the year 2010, He appeared in a Big Budget film called “Raajneeti” which was a political thriller. This movie is considered as a comeback for Manoj and he proved his acting skills. He was given the Best Supporting Actor for this movie.

After 2010, His acting skills are proven and he is getting chances in many movies as a lead actor and as a supporting actor as well. Manoj Bajayee is often called as a method actor or a director’s actor. He is known for his unconventional roles in his movies.