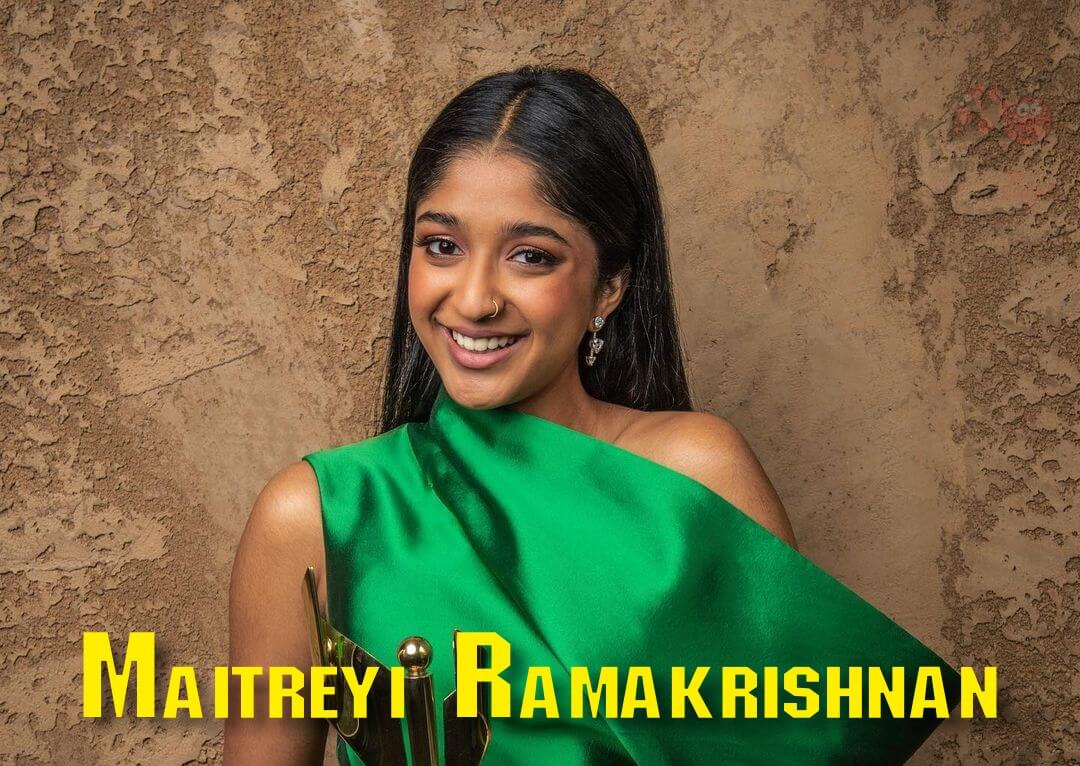 Maitreyi Ramakrishnan is a Tamil-Candian actress well known for her role as Devi Vishwakumar in the Netflix series “Never Have I Ever” directed by Mindy Kaling. She is also a social media influencer who has more than 2.6 million followers (as of July 2022) on her Instagram account. The second season of Never Has I Ever was a huge success. She became the most searched person on the internet after the announcement of Never Have I Ever season 3 was spread.

Check out some images and the latest photoshoot pics of Canadian actress Maitreyi,