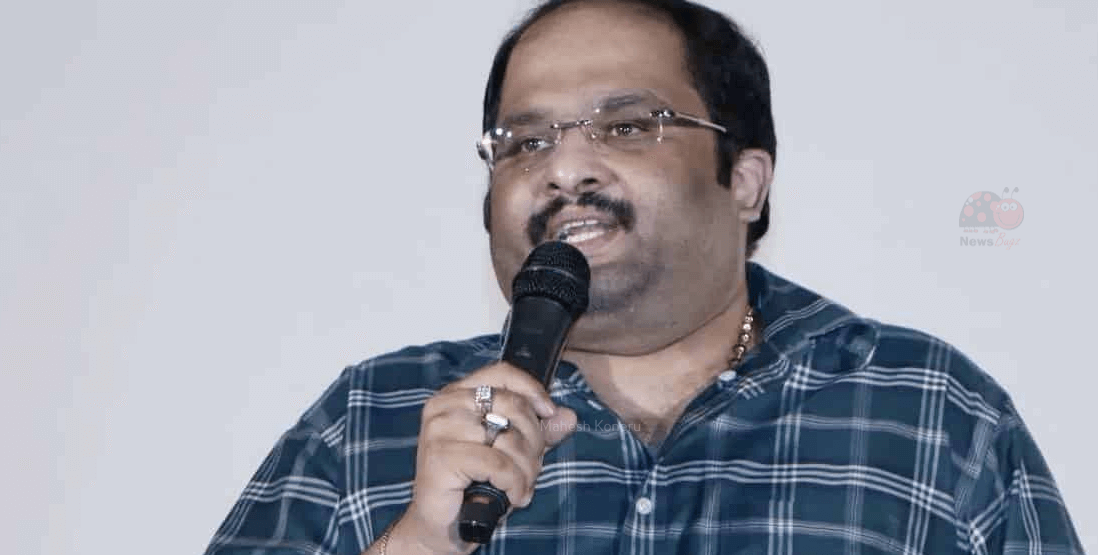 Mahesh Koneru was a film producer known for his works in the Tollywood industry. He also acted in a Tollywood film known as Kalyana Vaibhogame which hit theaters on 2016. Furthermore, the distributor worked as a publicist for several Telugu films including Baahubali: The Beginning (2015). He releases Vijay starrer Master movie in Telugu.

Check out the latest photos of late Mahesh Koneru,