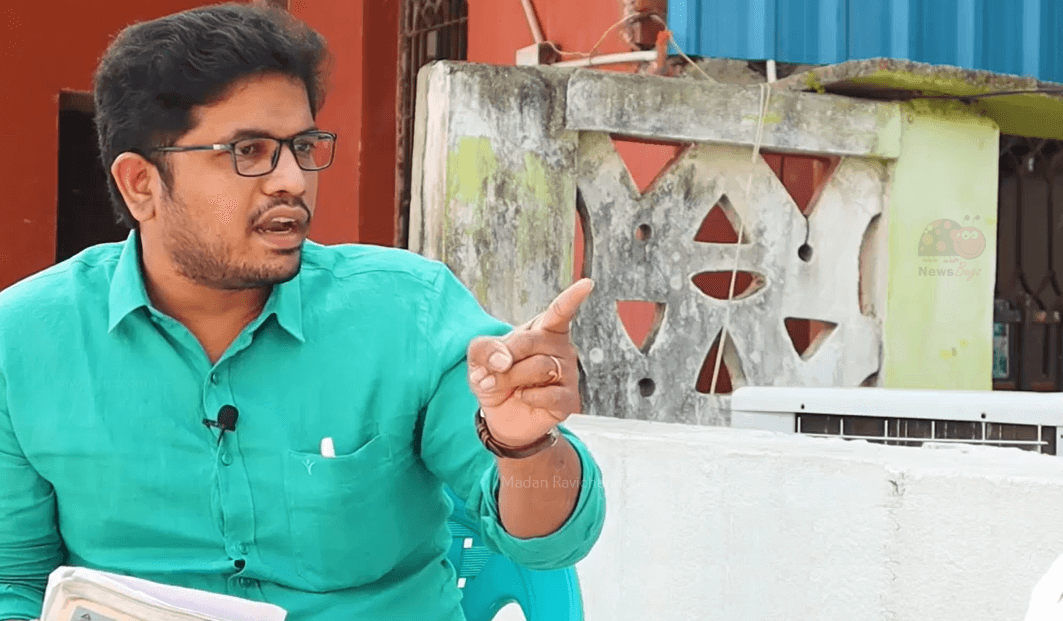 Madan Ravichandran (Mathan Ravichandran) is a popular journalist. He is known for his strong counters in political debates. He begins his career as a journalist in Kalaingar TV. He is a founder of the YouTube channel Madan’s Dairy. He became an overnight sensation by releasing a scandal video of KT Raghavan on his YouTube channel.

Check out the latest photos of Mathan Ravichandran,