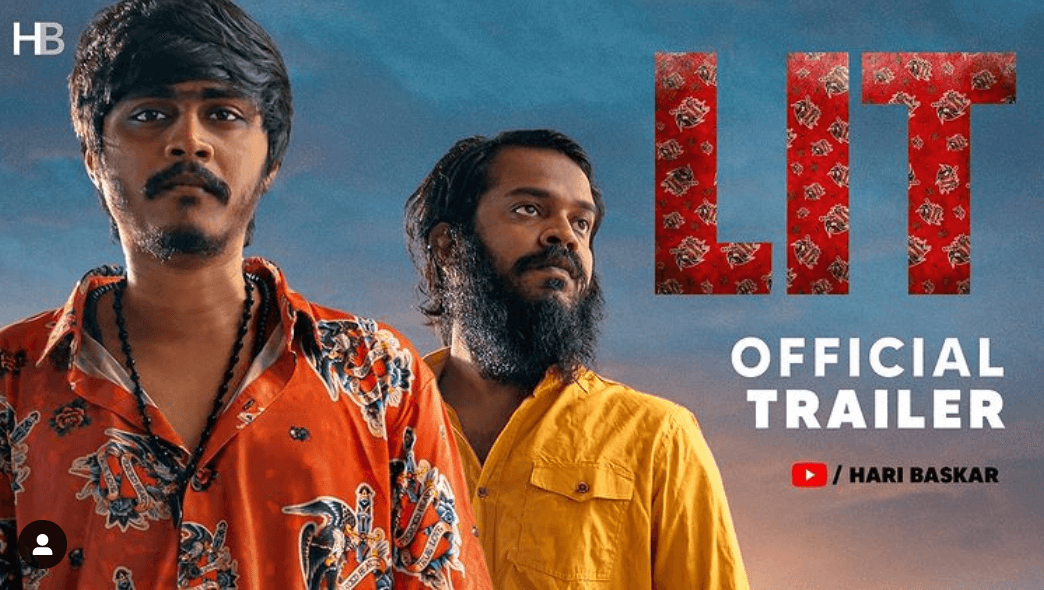 DISCLAIMER: The film contains abusive language (not suitable for Kids)

Here is the complete details of LIT short film 2021,