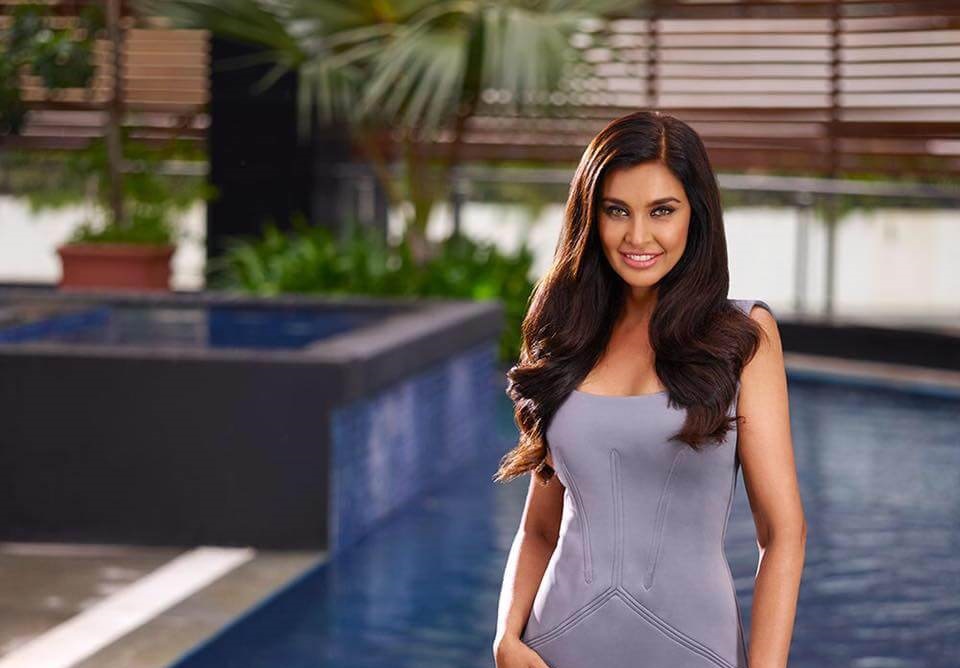 Lisa Ray is an Indian Canadian actress, model, television host, philanthropist and social activist. She started her acting career in the year 1996 by appearing in a video song Afreen Afreen. Lisa made her acting debut with the Tamil movie Nethaji in the same year. She has also appeared in the Oscar nominated Canadian movie Water. The movie was premiered at the Toronto International Film Festival. Later she appeared in various Tamil, Telugu and Kannada movies.