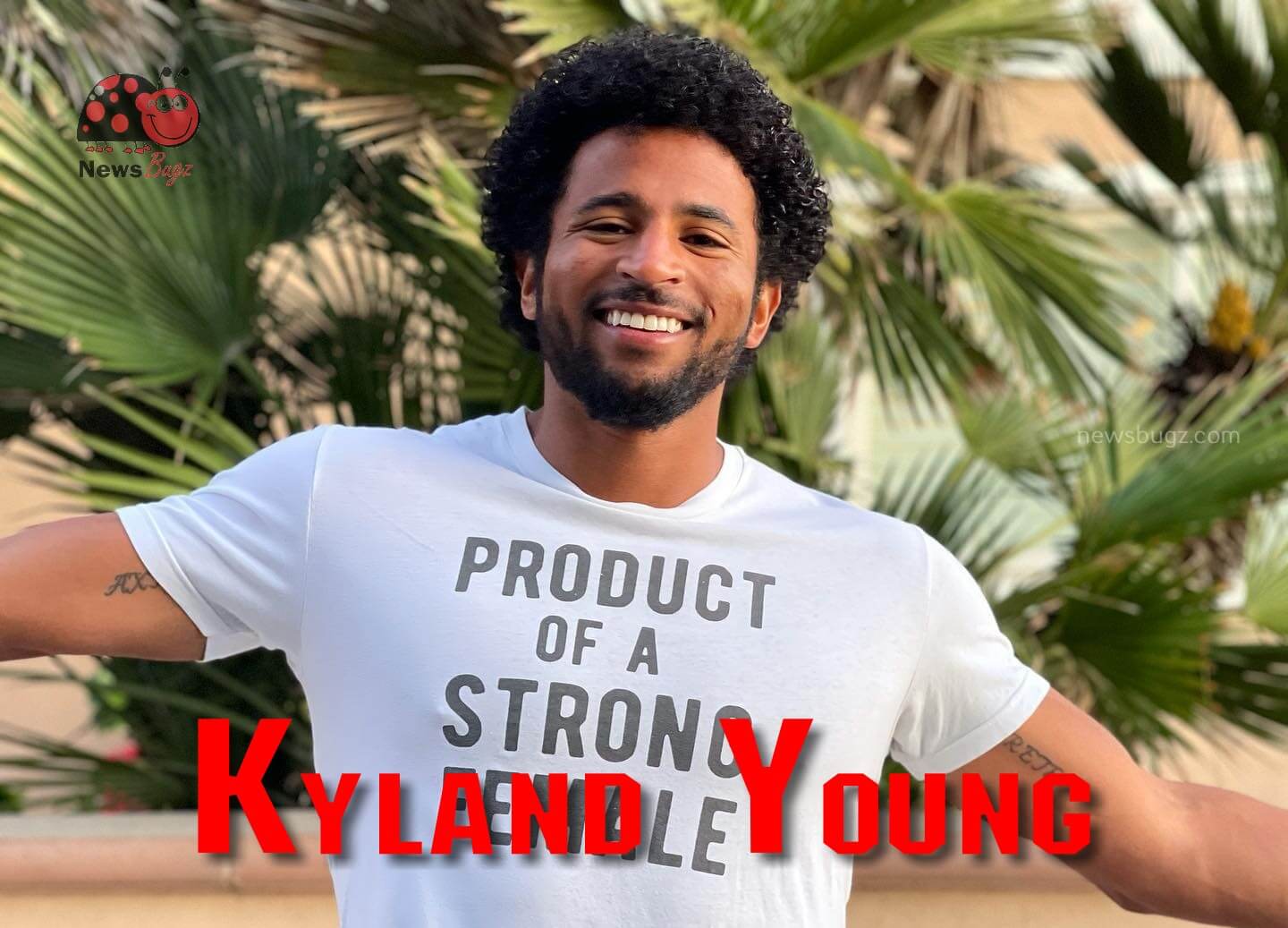 Kyland Young is an American TV personality who became famous after he appeared in the CBS show, Big Brother Season 23. He is one of the 16 contestants who participated in that show. Notably, Kyland is also a professional skydiver. Basically, he is an Accounts Executive by profession.

Here is a list of TV shows featured by Kyland Young.

Have a look at the latest pictures of Kyland Young.