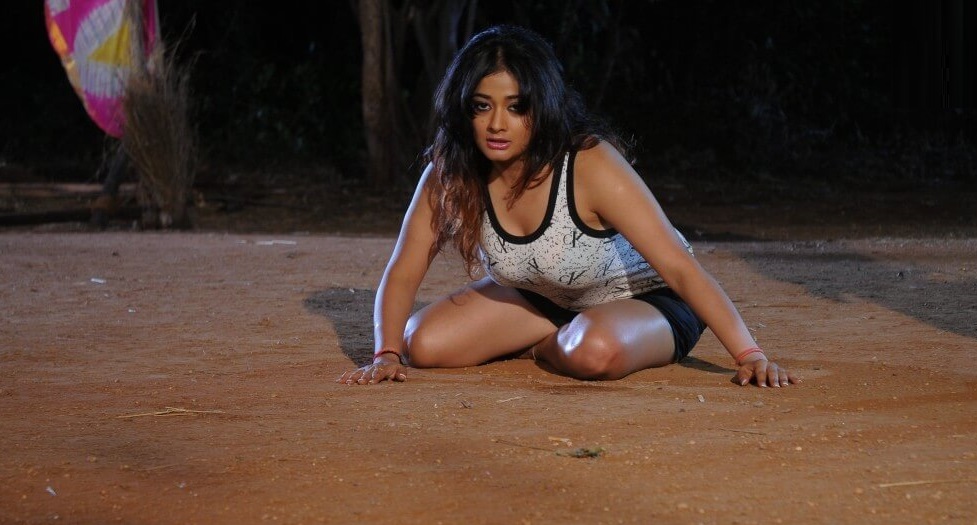 Kiran Rathod is a famous Indian actress and model, who works in the Indian Film Industry. Kiran Rathod is one of the very few actresses who appeared in Tamil, Hindi, Malayalam, Telugu, and Kannada films. She made her acting debut through the Bollywood movie Yaadein.

She has a huge fan following in the Kollywood industry. Some of her famous Tamil movies are Winner, Gemini, Villain, Muthina Kathirikai, Ambala, and more. Kiran is one of the highly expected contestants in Bigg Boss Tamil Season 4 hosted by Kamal Haasan.

Here are the complete movies list of actress Kiran Rathod,

Check out the latest photos of actress Kiran Rathod aka Kiran Rathore,