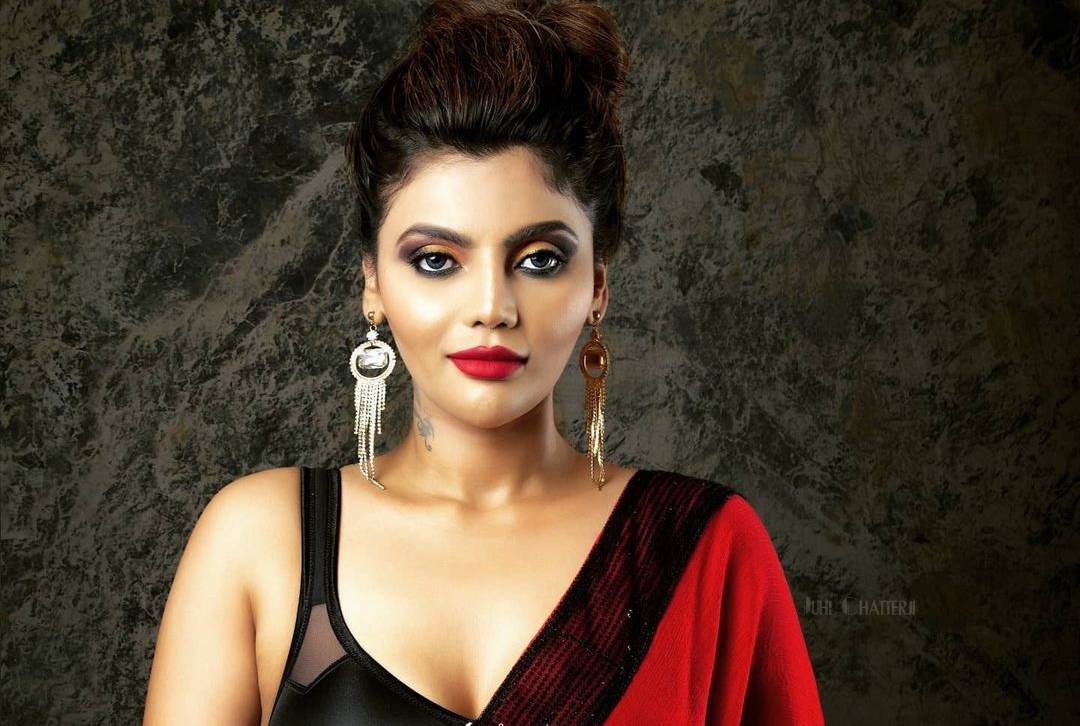 Juhi Chatterji is an Indian model and actress who mostly works in web series, short films, episodes. She has done various ads and photoshoots. Juhi came limelight through the Desi Takda web series followed by Trapped, Sarala Bhabi 5, and more. She gained popularity for bold acting in the Kooku web series and has huge fan followers on social media platforms.

Here are some of the web series that featured Juhi Chatterji,

Check out the latest images of actress Juhi Chatterji,