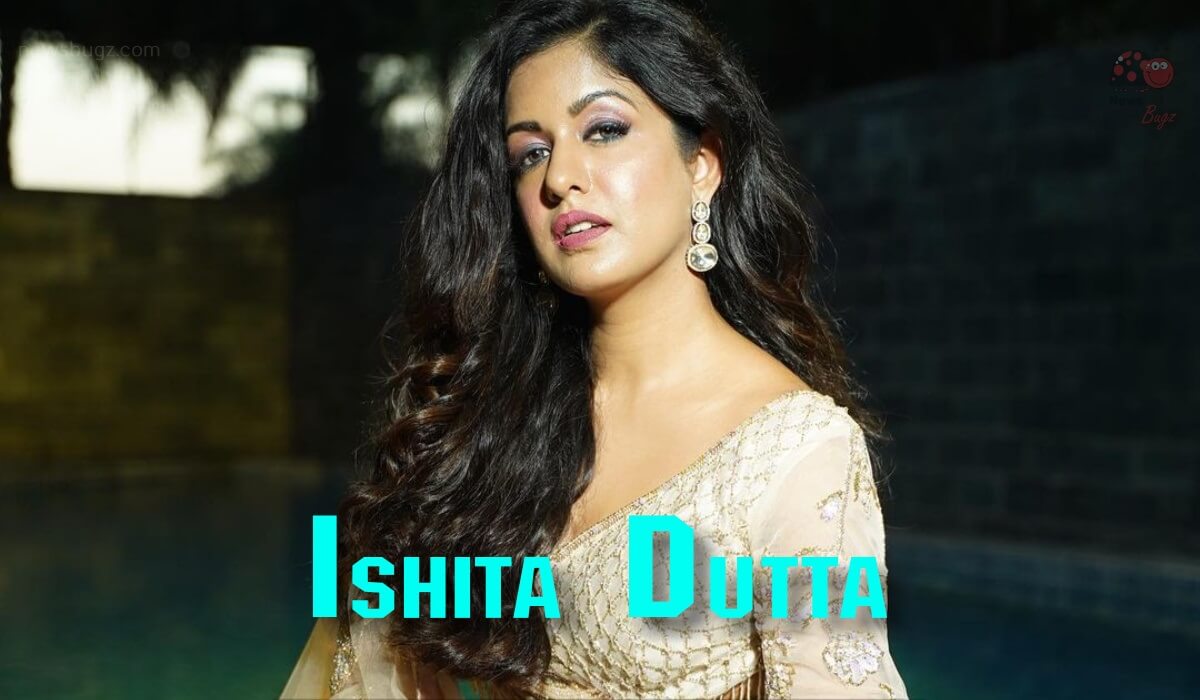 Ishita Dutta is an Indian film and Television actress who is famous for her role in the suspense thriller movie Dhrisyam (2015). She came into the limelight for her acting skills in the Hindi Soap Ek Ghar Banaunga which was aired on the Star Plus channel. Ishita Dutta is the Younger sister of Indian film actress Tanushree Dutta. Her film Dhrisyam 2 starring Ajay Devgn received critical acclaim.

Ishita Dutta started her career in the field of acting through a Telugu Movie named Chanakyudu. Ishita played a prominent role with her sister Tanushree Dutta in a movie named Yenidu Manasali which didn’t get released and was left incomplete.

Check out the latest photos of Ishita Dutta,