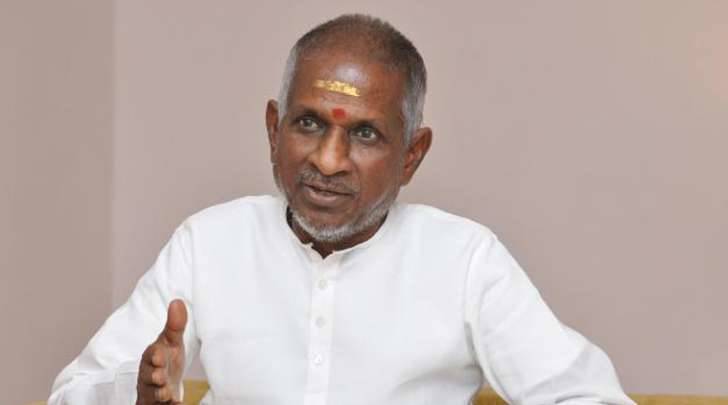 Ilaiyaraaja is a music composer who works in the Indian film Industry. He had claimed royalty from music artists who sing and perform his songs on stage. He has also announced that legal action will be taken against those who don’t get prior permission to sing his songs at events. In a two-minute video, the composer says,

“Music artists, this is a new announcement. If you wish to sing my songs without prior intimation, legal action will be taken against you. This also includes people who play instruments, and you all have to realise this is wrong. From now onwards, the Music Artists Association will levy royalty fee for my songs.

Please understand I’m not stopping you from singing. You are paying royalty for the money you earn and not for my song. If you’re singing my songs for free, then you won’t have to pay money. However, if you are earning money by singing my songs, what is wrong in me asking a share of it?” said Ilayaraja in the video.