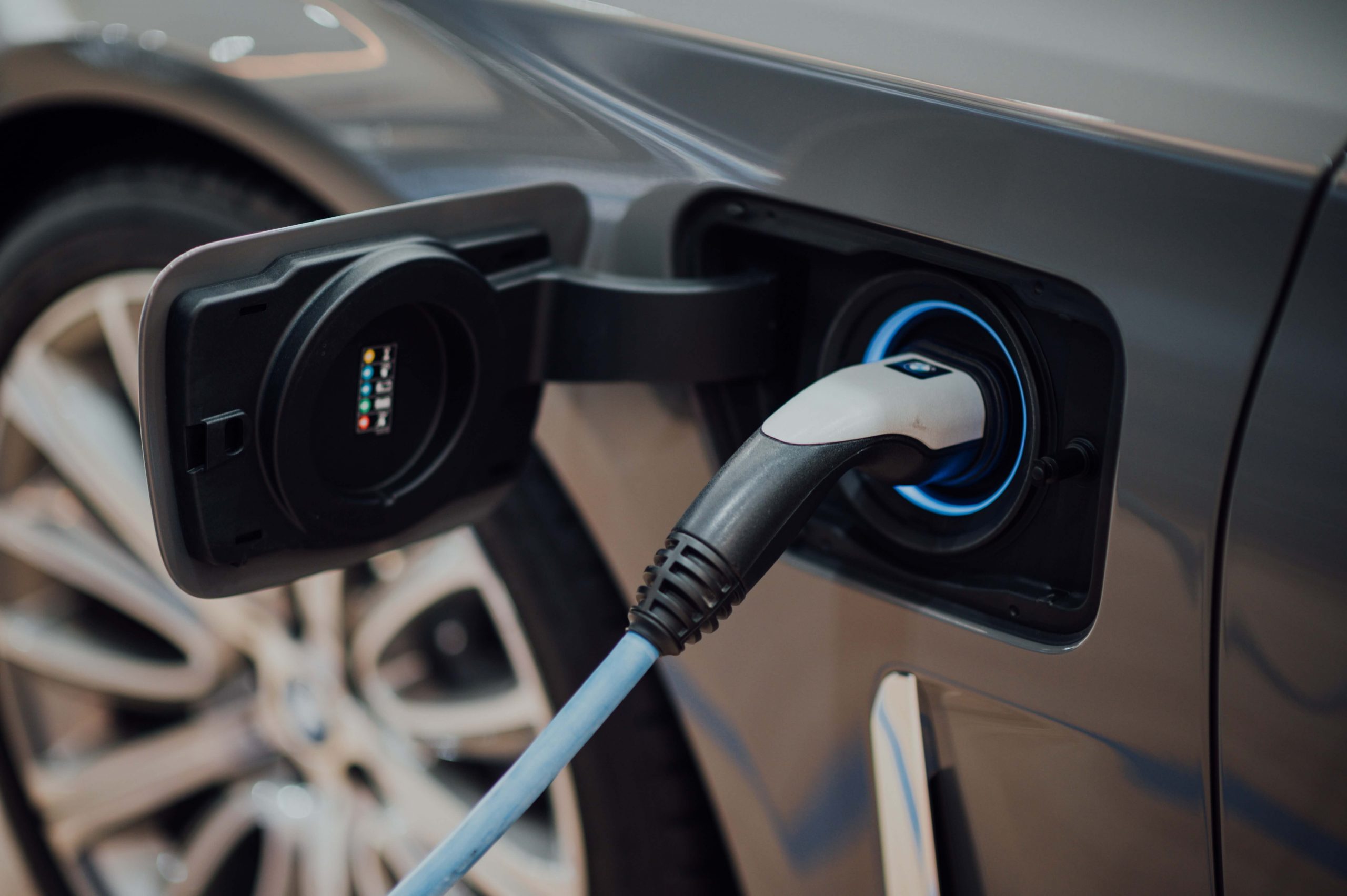 The automobile industry is one of the most rapidly advancing sectors in the world. The United States Environmental Protection Agency states that transportation is one of the biggest factors in creating emissions, with 28% of total greenhouse gases resulting from the use of cars, trucks, railroads, and commercial airliners. So what lessons can be learned from the automobile industry of the past, and how does this affect the cars of the future?

The past drives the future

Electric cars have been around for some time – in fact, the first electric car in the United States was created as far back as 1890, and according to the American Census, in 1900, 28% of all cars produced fell into this category. The benefits of choosing an electric vehicle were many and included the lack of smell in comparison to gasoline or steam-powered models, lower levels of vibration, and quieter travel overall. However, their popularity waned as the cost of the gas-powered car fell, due to technological advances – and by 1935, it was unusual to find an electric car on the road.
The 1970 Clean Air Act highlighted the polluting nature of the gas-powered vehicle, and six years later, the Electric and Hybrid Vehicle Research, Development, and Demonstration Act was passed by Congress. Automakers around the world began to explore the virtues and possibilities of electric transportation in earnest again, and just like that, the past has become the future. Early iterations were limited, in terms of range, but advances in technology have consistently increased the maximum mileage, to the point that the electric car now sits on a par with other automobile options.

The power of today

In the last decade, many hybrid and electric vehicles have emerged on the market. Nissan and Tesla led the way, although each had their own issues – the Tesla Roadster, while boasting a much larger range than previous vehicles on the market, also came with a hefty price tag of over $1million, and the Nissan Leaf, while significantly less expensive, only allowed for shorter trips of up to 100 miles per charge. However, we now stand on the cusp of fully automated electric vehicles capable of an intelligent understanding of routes and the road, with some manufacturers claiming they will have developed carbon-neutral vehicles, boasting a range of lifestyle features, as soon as 2030.
The range available right now is pretty impressive, with some of the best cars on the market including electric models from mainstream manufacturers such as Toyota, Hyundai, and Kia. As they move towards energy efficiency and carbon neutrality accelerates, electric vehicle infrastructure is increasingly available, and many large cities are imposing restrictions on the types of cars which will be allowed to travel their streets in the future. Those wishing to buy a new car will inevitably add to the increasing numbers of people already investing in electricity, taking advantage of available grants and subsidies, cheaper running costs, the multitude of technological features available, and the promise of a relaxing and enjoyable driving experience when making decisions about which model to choose.

With competitive pricing, an increase in the availability of charging points, and a variety of models available on the market, the electric vehicle industry has an exciting time ahead. Investing in electric vehicle technology is a smart move if you want to move faster, stay connected, and benefit from the latest in automobile innovation and research – sit back and enjoy the ride!

Where to play online blackjack?