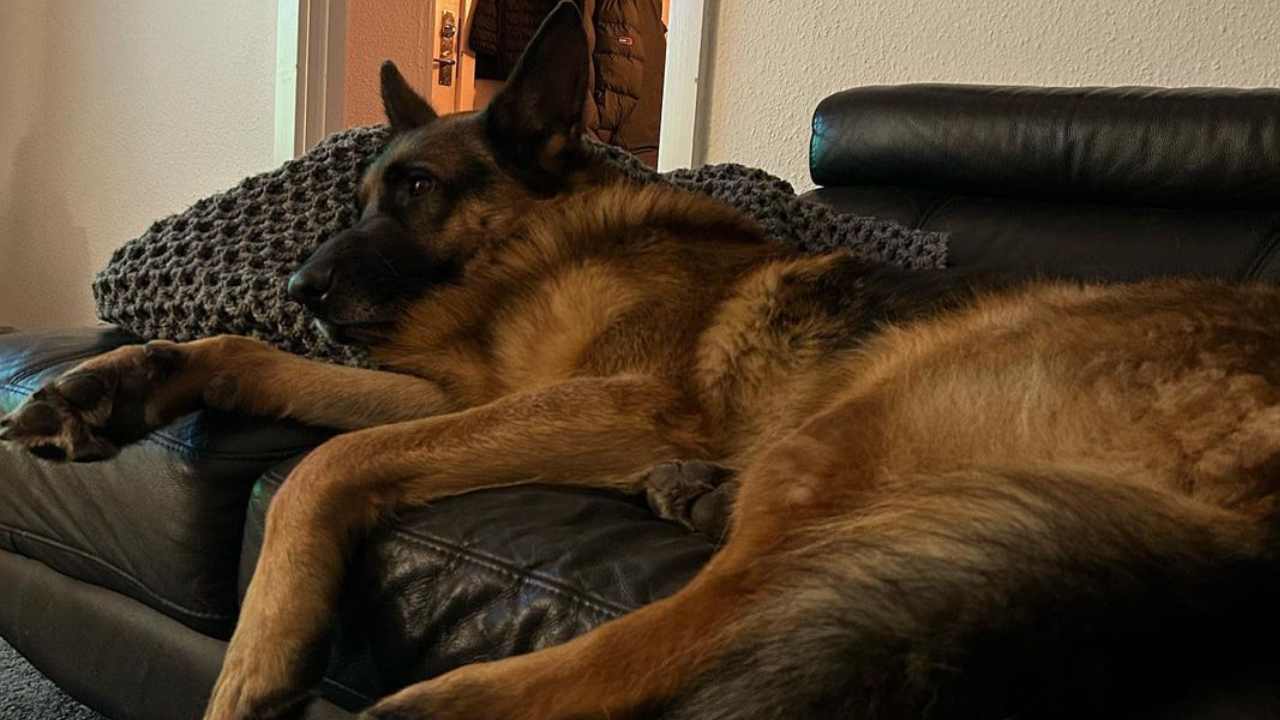 A weird incident occurred in Ludhiana, where a man was alleged of raping a german shepherd female dog. This heinous crime took place in the Shimplapuri area. According to reports, the accused neighbor went to a marriage event. Knowing that he jumped over the wall and then raped the dog.

Reportingly, the neighbor’s nephew Gurjit made a complaint who is spotted that the dog’s legs and arms were tied up by the accused. A case was registered against the accused under Section 377 (unnatural offenses) of the IPC and other appropriate sections for animal cruelty. He was taken to police custody.