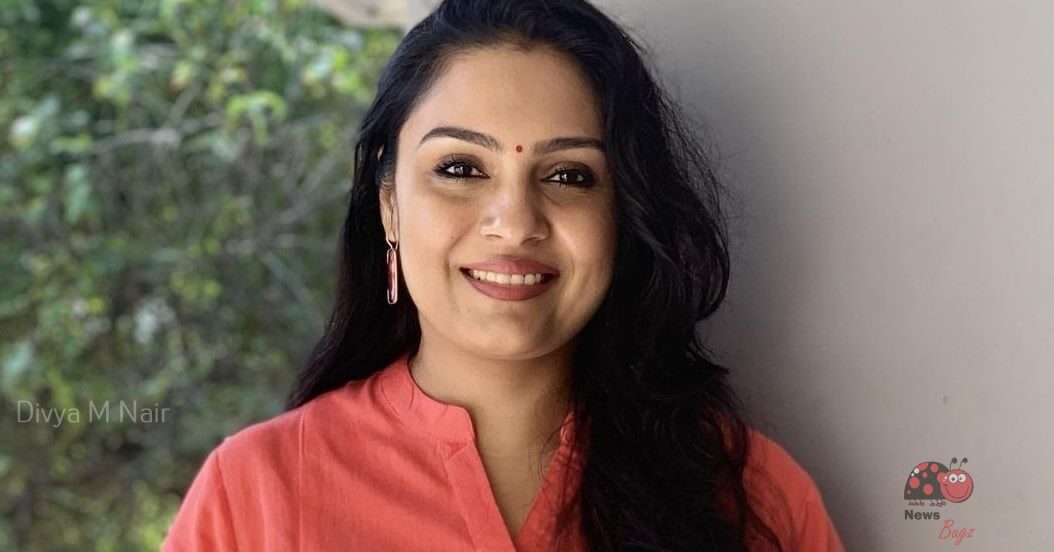 Divya M Nair is an actress and dancer. She began her career as a theater artist. Later, she was featured in films like Scoot (2020) and 2 States (2020). Divya was born in the Kerala city of Ernakulam. Ladoo was her first silver screen project, which was released in 2018. She served as an anchor for the Malayalam television show, Brazokan Zumba aired on Asianet News Channel.

Here is a list of movies starred by Divya M Nair,

Take a look at the latest pictures of Divya M Nair,