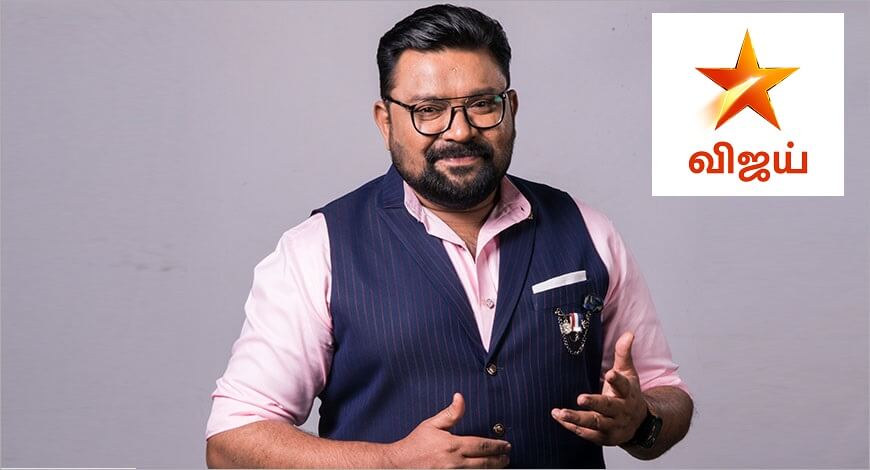 The Divided Game Show is a Quiz Game Show having 15 questions to be answered by the contestants. Three commoners must unite as a team to play the game show. The contestants can win up to Rs. 50 lakhs. As the questions are asked to the contestants they must quickly agree with each other in deciding the answer. The longer it takes the lesser the money the team acquires. And there lies the twist in splitting the prize money among the contestants as they cannot split the money equally. The Divided Game Show is an international television game show broadcasted by Game Show Network, an American based company. The show is hosted by Neeya Naana fame Gopinath premiering 21st July 2018 on Star Vijay TV and airs on Saturdays and Sundays at 20:00 IST (08.00 PM). Check out below for Divided Game Show Contestants, Rules, Episodes, Timings and more. 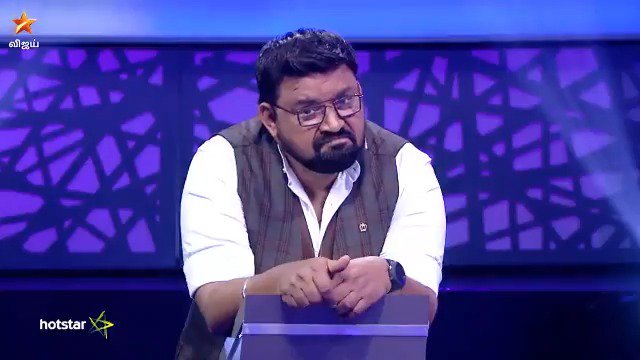 A total of 100 seconds are given to the team to arrive at an answer but for each second a stake of 1% will be reduced from the prize money before they lock their option. A correct answer will add the remaining money to a prize pot whereas a wrong answer will cut the money in the prize pot by half. If the teams give three wrongs answers in total, then they are disqualified from the show immediately and all their earnings are lost.

At the end of each round, the team will be given 15 seconds to choose decide whether to continue the game or to quit. If they quit the contestants can leave the show with the money they have won but if they fail to come to a conclusion within 15 seconds the next round begins automatically.

At the end of the game lies the major twist, which is the contestants cannot share their money equally but in unequal shares of 60%, 30% and 10%. Each contestant is given 15 seconds to explain their state to receive the share they deserve. And if they select different shares, they can leave the show with their share but if they fail to share unequally, again 100 seconds are given to the contestants when they can discuss their splits but for every second they will be losing 1% of the money they have won. After 50 seconds the host gives them a warning that they have lost half of their prize and if they still continue without choosing then the team leaves with nothing.