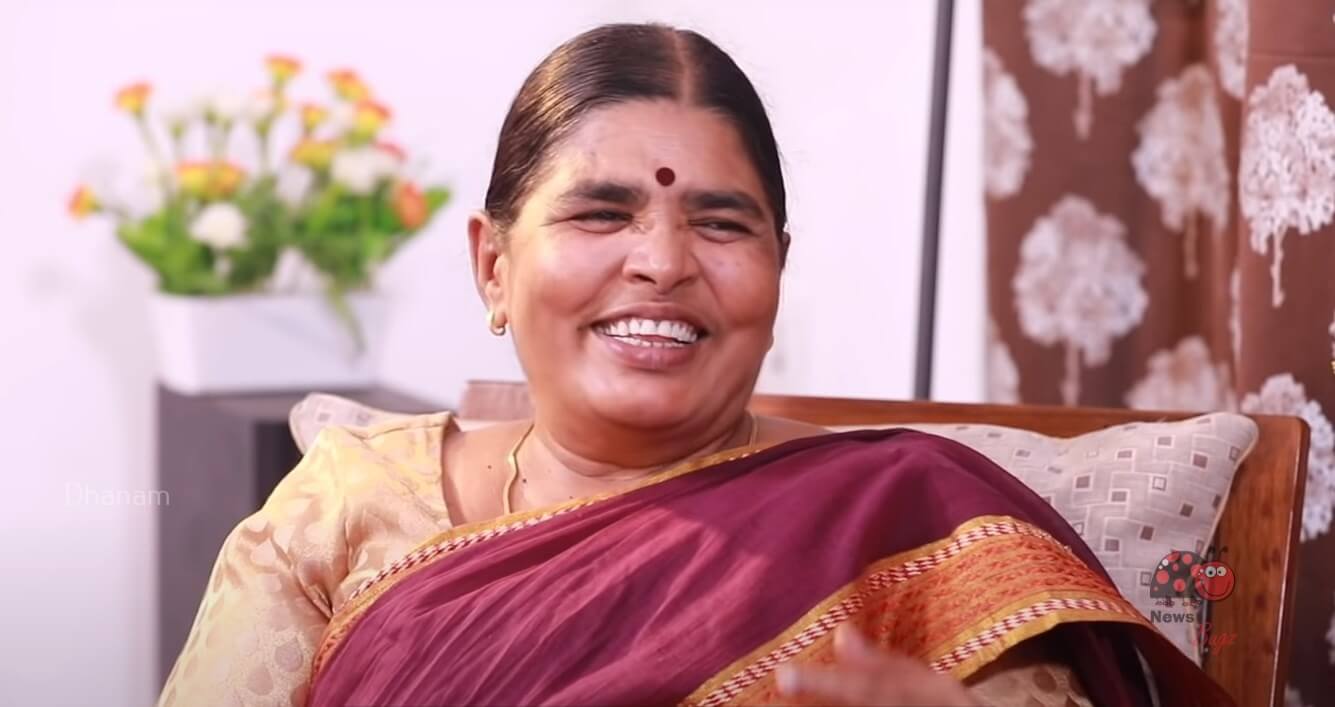 Dhanam is a YouTuber, street artist, and actress. She began her career as a street artist in Madurai, later she became an actress in short films. She got the public eye for her videos that are posted on Nakkalites YouTube channel. Her videos like Amma Alaparigal gave her huge popularity among the audience. The channel entertains people through comedy videos. In 2019, she made her debut film in Sivappu Manjal Pachai as G.V. Prakash’s aunt. And the film is directed by Sasi. Dhanams’ debut film Sivappu Manjal Pachai is released in Telugu as Orey Bamardhi 2021.

Check out the latest photos of Dhanam,