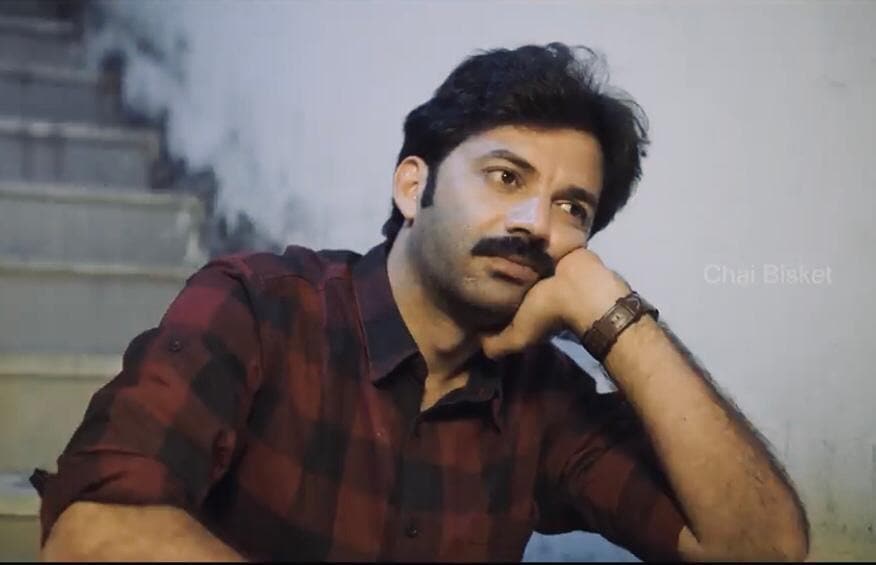 Chaitanya Rao is a popular actor known for his works in the Tollywood industry. He did a lead role in 2015 film Bandook. In 2021, he got an opportunity to act in the Telugu web series titled 30 weds 21. He shared screen space with actress Ananya in that series. The series became the turning point in his acting career.

Take a look at the latest photos of Chaitanya Rao,

Working as content writer and SEO strategist for Newsbugz.