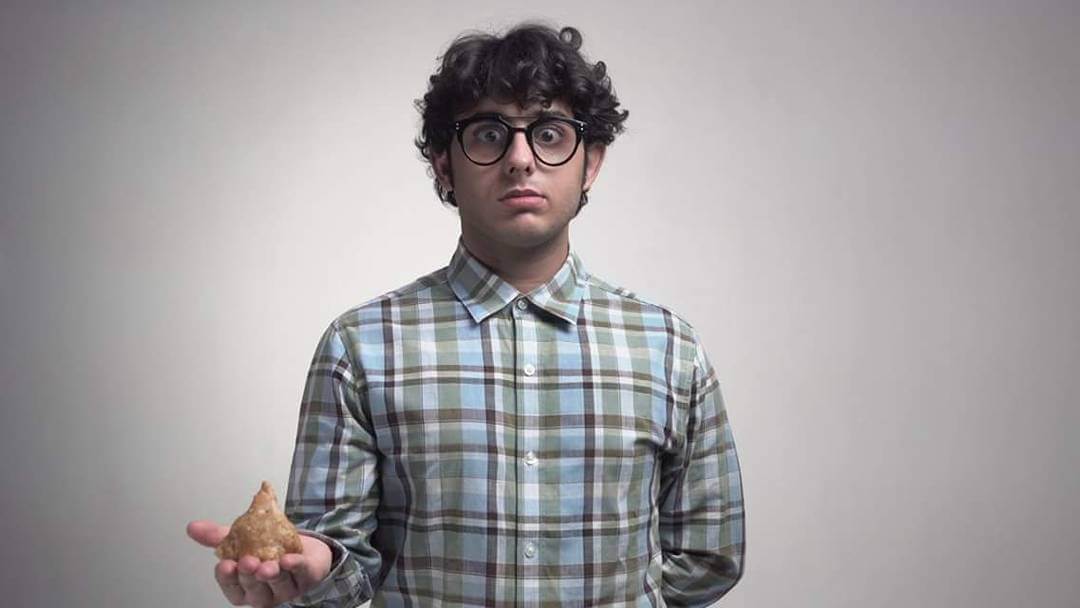 CarryMinati is a famous YouTube channel run by an Indian Youtuber Ajey Nagar. His videos are mostly related to rants, video games, photos, clips of viral videos in his astonishing voice. CarryMinati first debut youtube video was “COD Ghosts“. He became famous at a very young age of 8. In the year 2010, he started another channel named ‘StealthFearzz‘, which he started after getting inspired watching football videos and posted tutorials and ideas.

CarryMinati was born on 12 June 1999 in Faridabad, Haryana, India. He completed his schooling in Delhi Public School, Faridabad. In 2014, he started another channel ‘Addicted a1‘, which is related to game plays in his own commentary. After gaining popularity, he changed the name of his channel to ‘CarryMinati.’ His YouTube channel has reached nearly 20 million Subscribers (as of May 2020). He receives the Gold Play Button award in 2017. Ajey Nagar has more than 6.9million followers (as of May 2020) on his Instagram account.

Check out the latest photos of famous Youtuber CarryMinati,