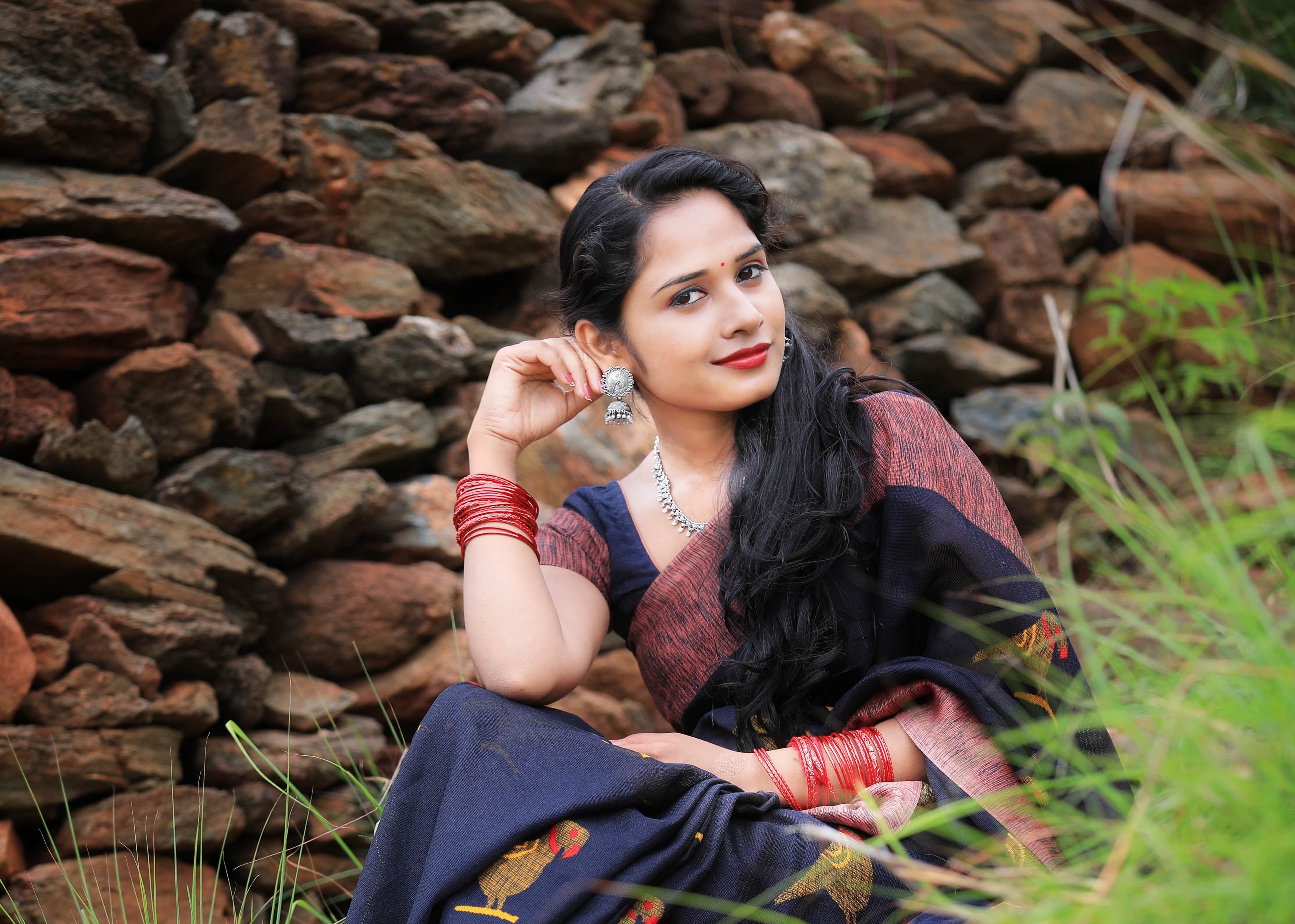 Bindushree is movie actress from Bangalore, who made her acting debut with the Sandalwood movie Laddu where she acted along with Harshit and Sameer Achar. She has also appeared in a Kannada movie Mahishasura.