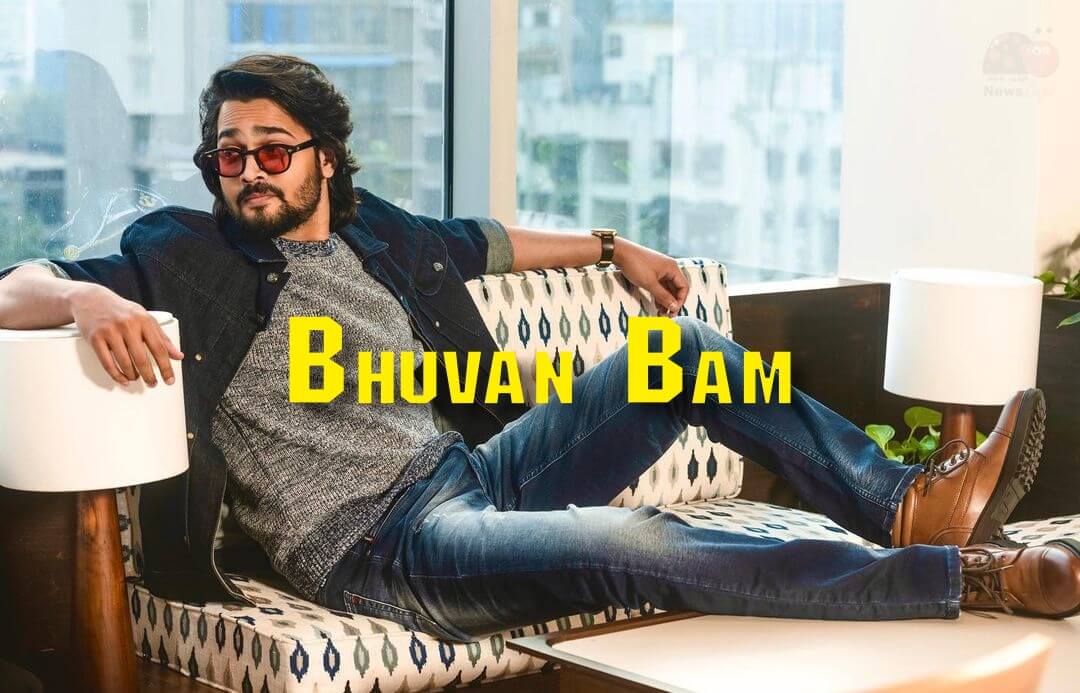 Bhuvan Bam is an Indian Comedian, YouTuber, and Singer, who is working in Hindi film Industry. He is well-known for his comedy YouTube channel BB Ki Vines and he is also working on The Bachelors of The Viral Fever & in Happi Fi’s Bro Court. He made his debut Hindi song in Teri Meri Kahani which is released through The Viral Fever. Moreover, he is the speaker of TEDxIIITD at IIIT Delhi and TEDxJUIT at the Jaypee University of Information Technology in the year 2016. Later he released another single Sang Hoon Tere on the YouTube channel on 13 January 2018. He is now starring as the lead in the Disney+ Hotstar series Taazan Khabar.

Take a look at the cool new photos of Bhuvan Avnindra Shankar Bam,