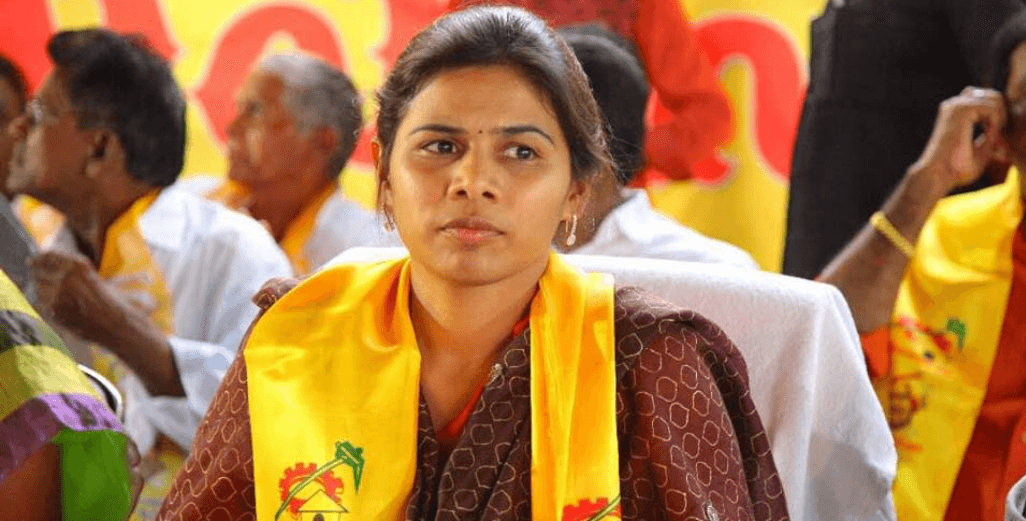 Bhuma Akhila Priya Reddy is an Indian politician from Andhra Pradesh. She is the Andhra Pradesh state minister of tourism, Telugu language and culture. Bhuma belongs to YSR congress Party which was founded in 2011. But her father late Bhuma Nagi Reddy was a part of Telugu Desam Party and was a former member of Lok Shaba. Further more Bhuma’s mother late Shobha Nagi Reddy was a former member of both TDP and YSRCP.