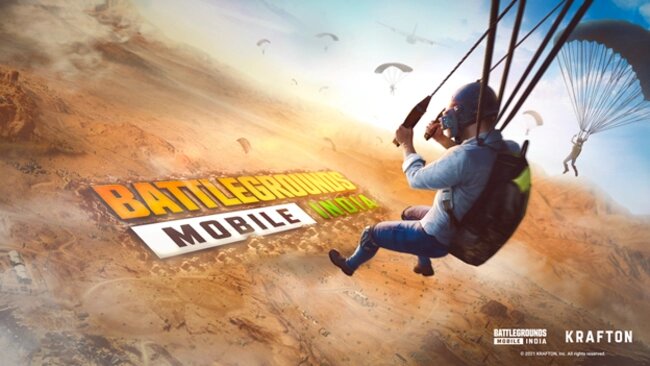 The most awaited Battlegrounds Mobile India game will be available for pre-registration starting May 18 for Android phone users. The Indian version of the PUBG Mobile game was developed by the South Korean-based company Krafton. This new game will be similar to the most popular game PUBG with minor changes and once again it targets the Indian game market. PUBG has been banned in India due to allegations and security issues against China. With this, the game developer tried several ways to reach India, but the Indian ministry and delegates strongly opposed the reentry of PUBG.

Now with the revamped version the South Korean game developer enters India with the name of Battlegrounds Mobile India, it will be available only for India will provide a multiplayer gaming experience. Krafton releases the press statement, with exclusive in-game events like outfits and features and will have its own esports ecosystem with tournaments and leagues.