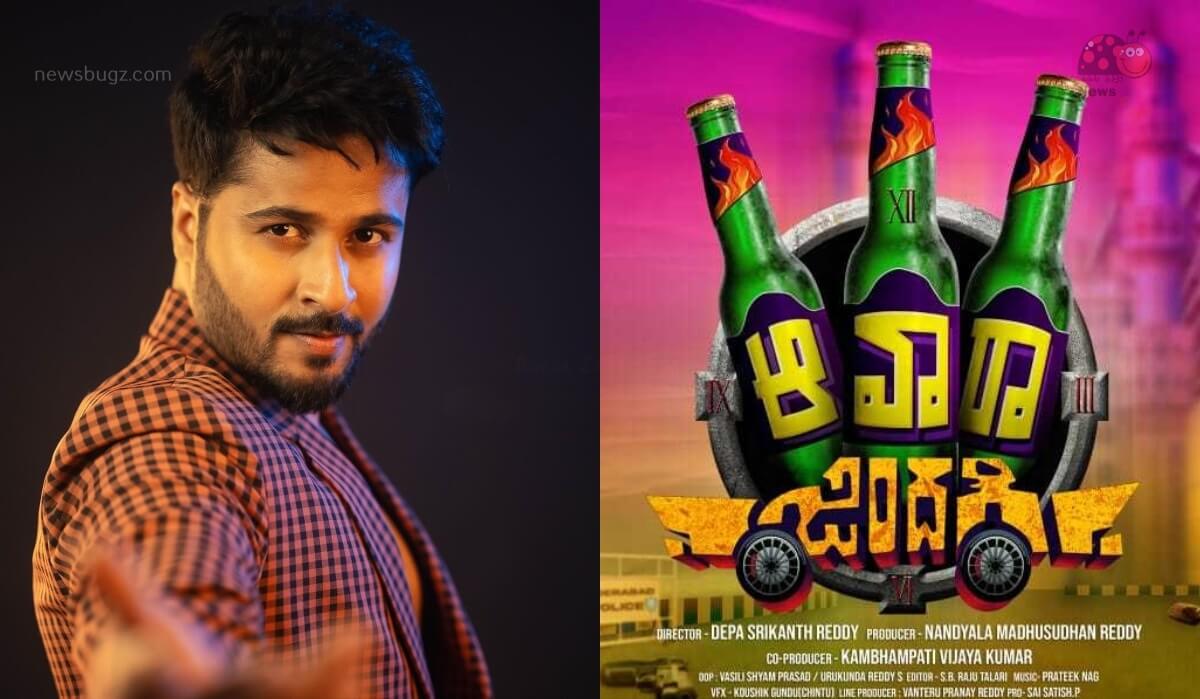 Awara Zindagi is the latest Telugu movie directed by Depa Srikanth Reddy. The film cast includes Bigg Boss Fame Srihan in the lead role along with Mukku Ajay, Cherry, Saddam, and Jaswanth in the crucial roles. Nandyala Madhusudhan Reddy produced this film under the Vibha Entertainments banner. Prateek Nag composed the songs and background scores for this comedy drama.

As per the detail obtained from the poster, the film revolves around three drunken friends. It might be related to Hawala, Riots, and smuggling. The director also mentioned that the film has zero logic and hundred percent fun.

Here are the known cast members of Awara Zindagi,

The Online streaming rights for this film will be announced after theatrical release. As per the sources, OTT rights might be acquired by Aha. Stay tuned with newsbugz to know when and how to watch the Awara Zindagi movie online.