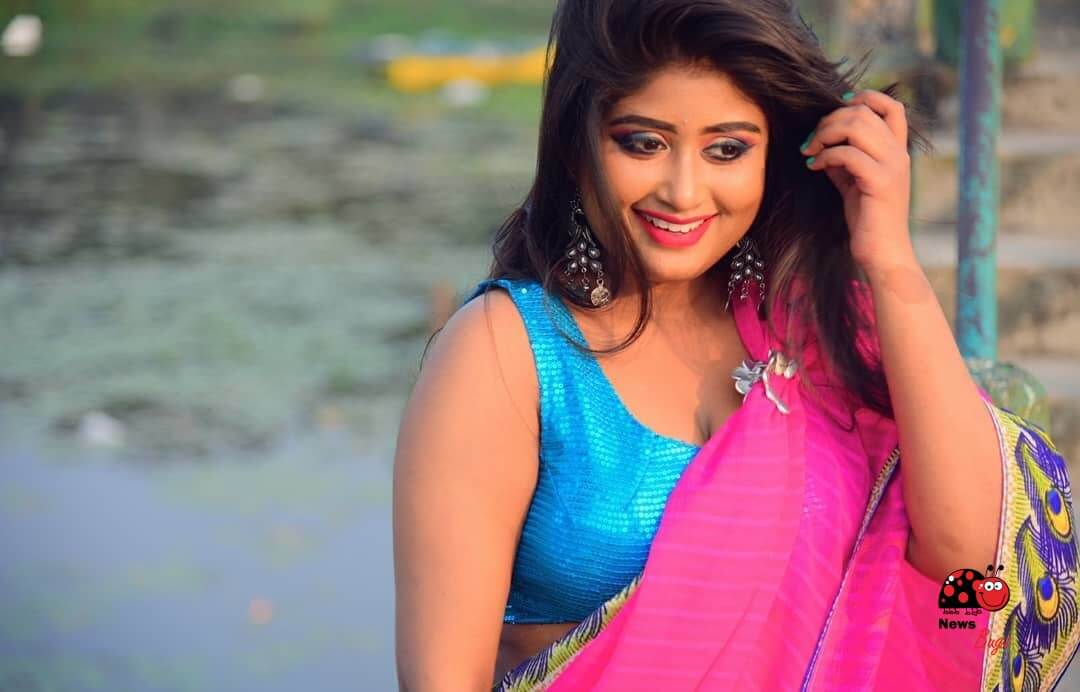 Avisikta Sarkar is an Indian actress and model. She has appeared in thriller web series Rangmanch that streamed on Flizmovies. She works in a Kolkata based television studio SVF. She also featured in some music videos and short films. As a model, she worked for several advertisements. Moreover, she appeared in a travel vlog based YouTube video that belongs to Ullas Entertainment.

Check out the latest photos of actress Avishikta Sarkar,