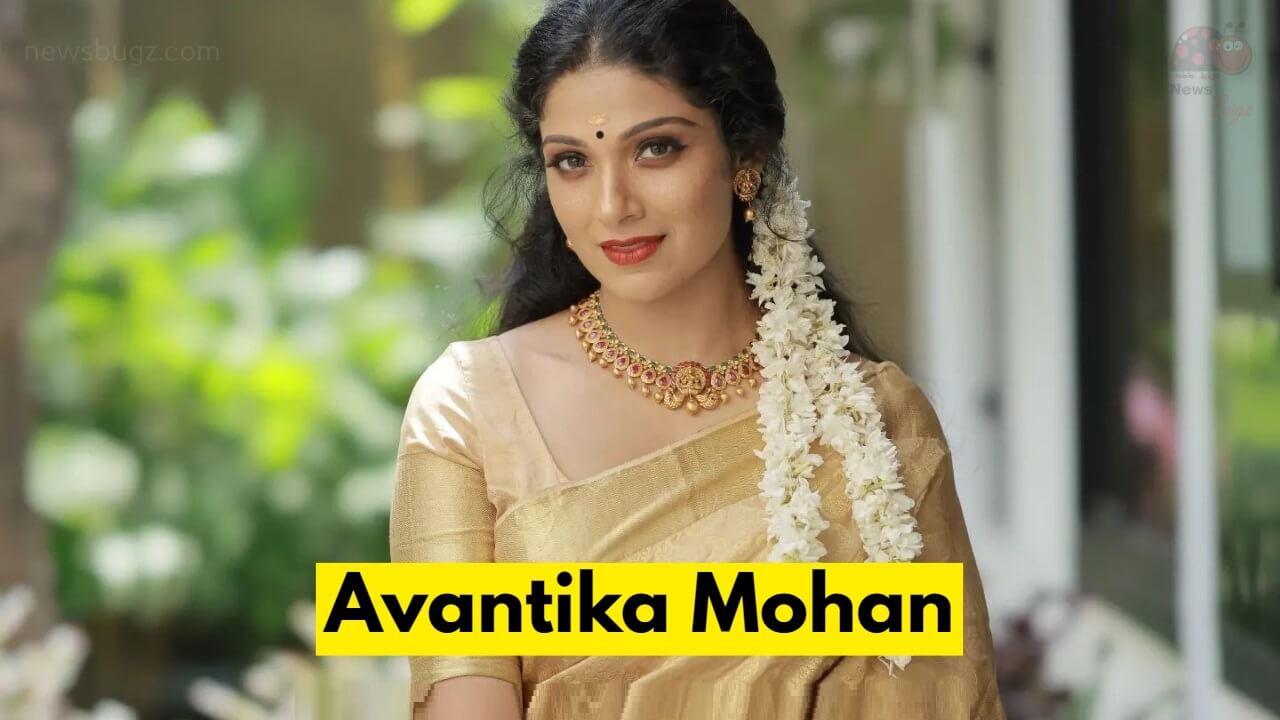 Avanthika Mohan is an Indian actress and model, who predominantly works in the Malayalam film and television industries. She made her movie debut with Yakshi – Faithfully Yours and played the role of Nagayakshi. Then she made her television debut with the Athmasakhi serial telecasted on Mazhavil Manorama channel. After her graduation, she got back to Kerala to pursue her modeling career, and with that, she won the Miss Malabar 2011 title and also grabbed the title Miss Perfect 2010. Avanthika did a guest appearance in the Koodevide movie. Her short videos on Instagram went viral.

She appeared in the movie Crocodile Love Story and played the lead role. Then she made her debut Tamil movie Aalamaram in the year 2014. Then she appeared in various television serials as well.

Take a look at the latest photos of Avanthika Mohan,