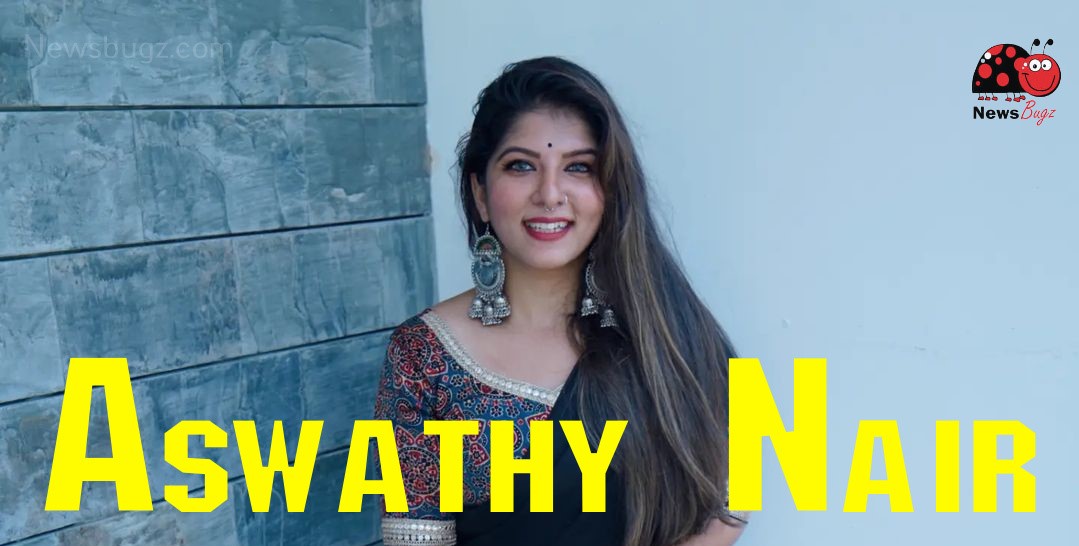 Aswathy Nair is an Indian actress, VJ, and a model who predominantly worked in the Malayalam television industry. Initially, she started her career as VJ in a small TV channel and became a program producer at Surya TV. After a while, she became the host in popular shows on Surya TV. Aswathy made her acting debut in the Uppum Mulakum serial played the role of Pooja Jayaram. Aswathy did a protagonist role in Pink a women’s day special released on March 08, 2022.

Aswathy was born and brought up in Trivandrum. And completed her graduation in Kerala. Now, she is living in Thiruvananthapuram. She is an artist at StarMagic Corporation.

Some of the beautiful pics of Aswathy Nair are given below.