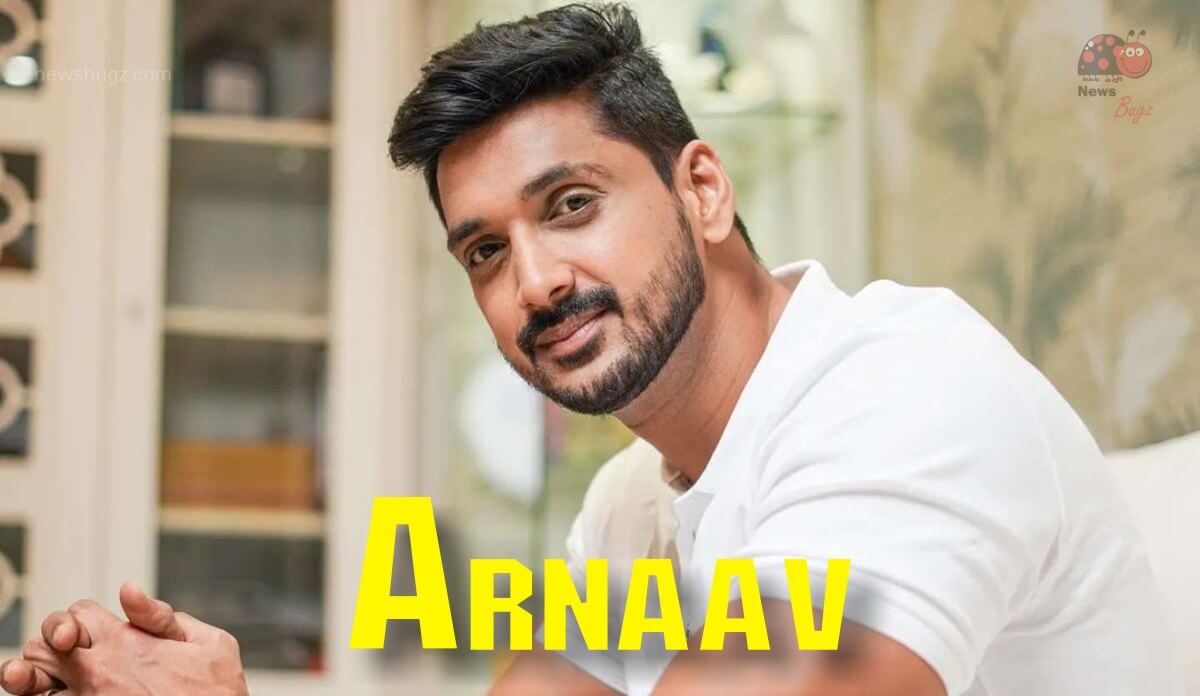 Arnav is an Indian television actor who is mostly seen in Tamil serials. He made his acting debut in the Sun TV serial Sakthi as Arya. He also worked in other serials like Keladi Kanmani, Priyasakhi, Kalyana Parisu 2, and more. He played the lead role of Siddharth (Siddhu) in Star Vijay TV Serial Chellamma.

Chellamma fame Anshitha Anji is a close friend of Arnav.

Take a look at the latest photos of actor Arnav,