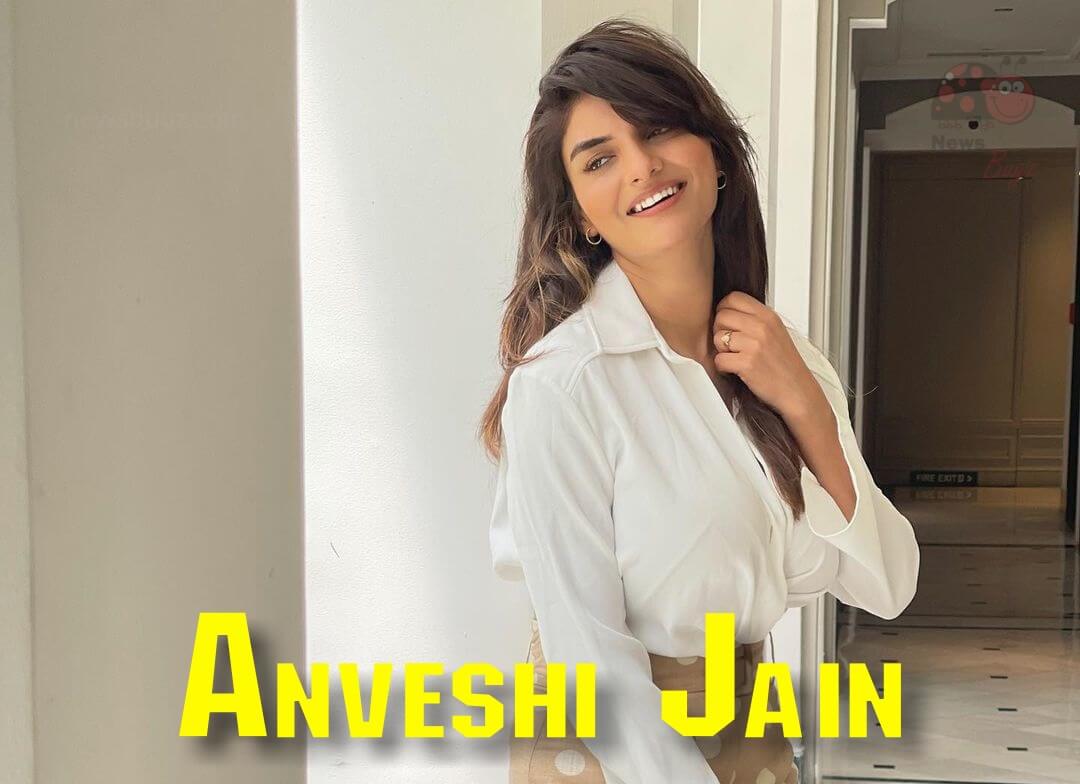 Anveshi Jain is an Indian Actress, Model, and anchor who works mainly in the Bollywood Film Industry. She made her acting debut with the ALT Balaji web series ‘Gandii Baat 2’. Anveshi Jain has hosted many corporate events, weddings, campus events, religious functions, charity events, private parties, etc. She also features in a Telugu movie titled Commitment along with Tejaswi Madivada, Amit Tiwari, and Simar Singh. She recently posted a video of her wearing a red saree, which gone viral on the internet. Anveshi has appeared in the Naa Peru Seesa video song as the lead dancer, from Ramarao On Duty movie. The film stars Ravi Teja in the lead role.

Anveshi Jain was born on 25 June in Mumbai, Maharashtra, India. She has a brother named Pranjal Jain. Anveshi completed her degree in Bachelor of Electrical and Electronic Engineering from Rajiv Gandhi Proudyogiki Vishwavidyalaya, Madhya Pradesh. After graduation, she started her career as a model and did various assignments and promotional appearances. She then started her own youtube channel where she often gives relationship advice.

Take a look at the cool new photos of Anveshi Jain,