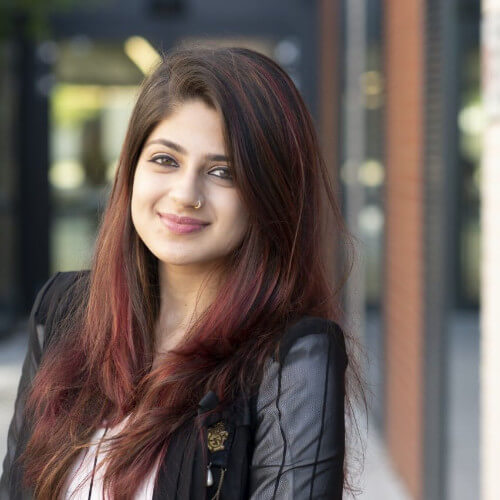 Anushka Malhotra is an Indian film actress from Mumbai. In 2001, she debuted as a child artist alongside Chiranjeevi in the Tollywood movie Daddy directed by Suresh Krishna. She also appeared in the Hindi movie Mere Yaar Ki Shaadi Hai directed by Sanjay Gadvi.

Check out the latest photos of actress Anushka,