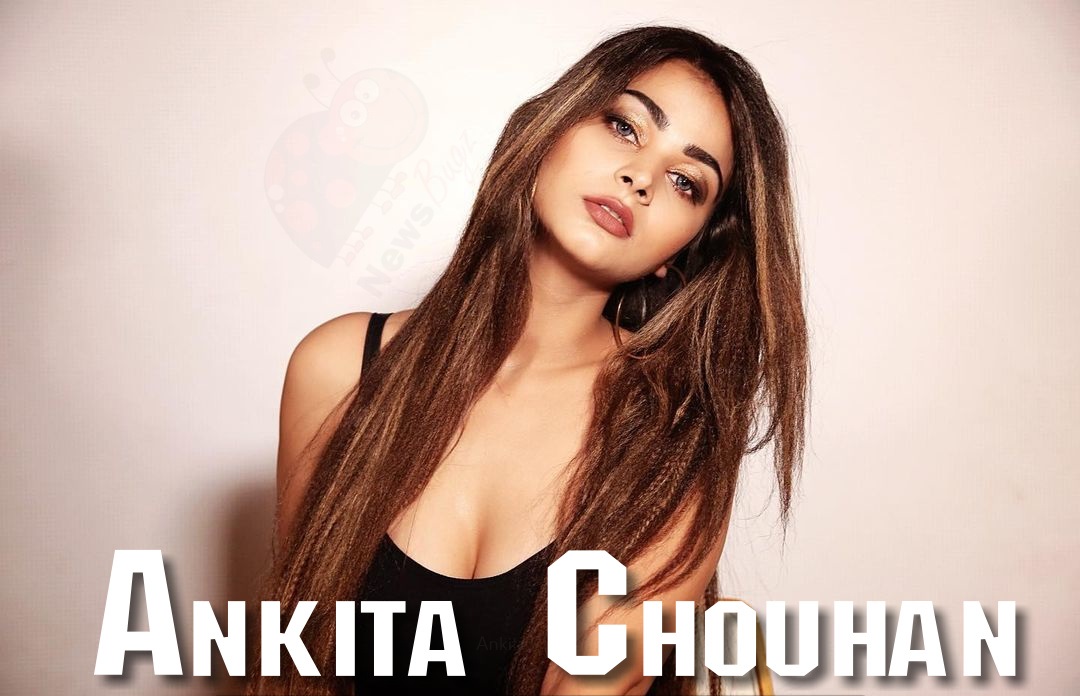 Ankita Chouhan is an Indian actress and model, who works in the Hindi television and film industry. She did a lead role in the popular sequel BA Pass 3 movie directed by Narendra Singh. The film streams online on the Filmybox app. Actress Ankita Chouhan was also featured in some Hindi web series, Album songs, and short films. Some of them are The Return Gift (Ping Pong App), BHOLE BHOLLE song, Naino Ki Shararat, and more.

Thanks for visiting Newsbugz.com For more Biographies